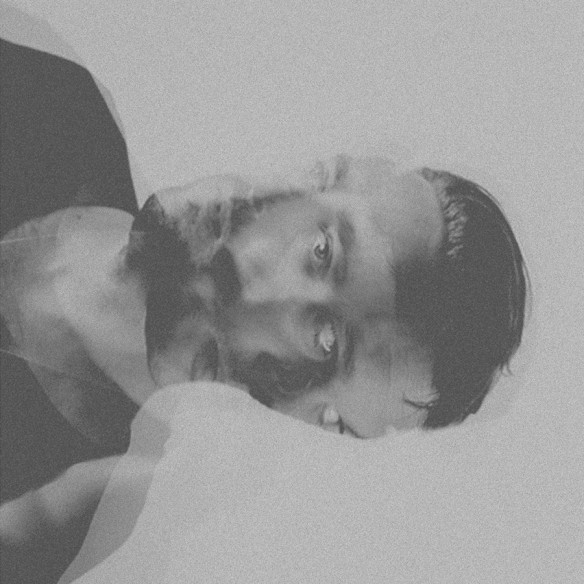 The Acid make their NYC live debut on June 16, 2015 at Brooklyn’s Lot 45 with support from Young Magic and Lord Raja. In advance of this special performance, the band have made available two rousing remixes of their album track “Ra” from burgeoning young producers Luka and David August.

The Acid came together from three separate worlds, DJ & Producer Adam Freeland, creator of subversive crossover hit ‘We Want Your Soul,’ spearhead of a scene and label boss of Brighton’s Marine Parade Records; Californian Polymath Steve Nalepa, whose time is split as a producer, composer and professor of music technology; and Australian, LA based, artist and producer Ry X, whose ‘Berlin EP’ was released on Swedish label Dumont Dumont and later Infectious in 2013. Their debut EP first emerged online earlier last year and was shared quietly by the band, but the music was so immediately captivating, so markedly different, that word spread fast and quickly formed a life of its own.