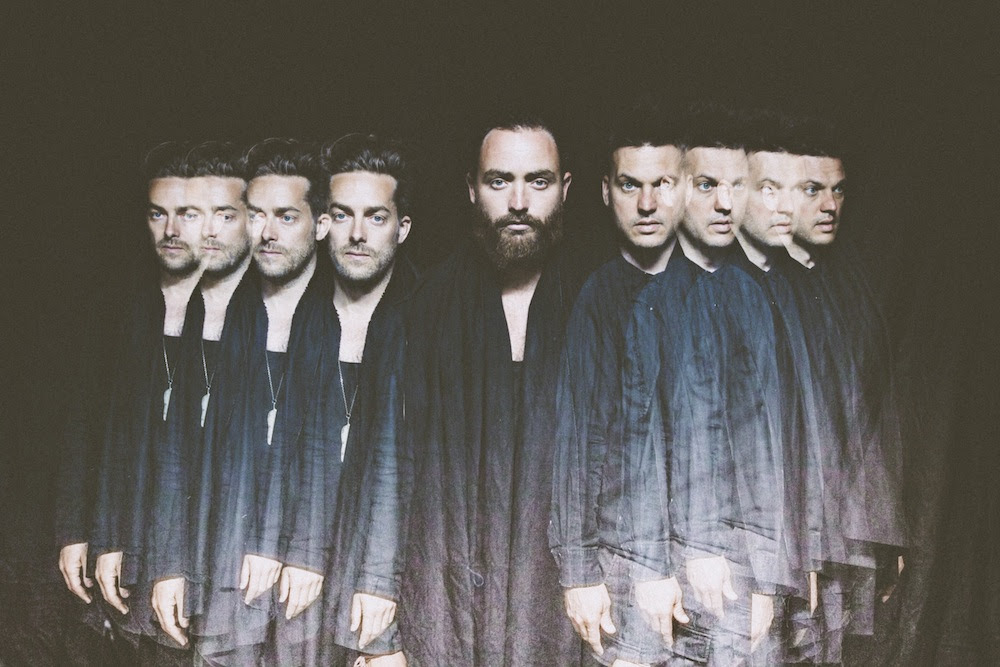 After performing in Los Angeles and making their live debut in New York. The Acid announces a series of tour dates in the US and Canada starting September 18th in San Francisco, including performances at Decibel Festival and Symbiosis Gathering. See below for full list of tour dates.

The Acid recently made available a string of remixes of their album track “Ra,” released earlier this year. Remixes from David August, Luka, Weval, and Olaf Stuut and are out now as well as a further rework from Alex Banks, set for release this summer.

For a glimpse into the The Acid’s live performance of Liminal, The Acid have created a video that offers insight into the technological complexities and inspirations. You can check it out below.

The Acid came together from three separate worlds. They are globe trotting, DJ & Producer Adam Freeland, creator of “We Want Your Soul,” spearhead of a scene and label boss of Brighton’s Marine Parade Records; Californian Polymath Steve Nalepa, whose time is split as a producer, composer and professor of music technology; and Australian, LA based, artist and producer Ry X, whose ‘Berlin EP’ was released on Swedish label Dumont Dumont and later Infectious in 2013, and who, with his other alter ego as one half of Howling, and toured heavily through 2013’s festival circuit. Their debut EP first emerged online earlier last year and was shared quietly by the band.