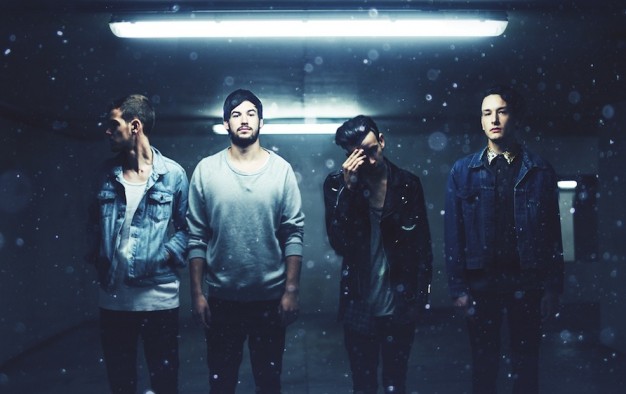 Manchester natives The 1975 today announced their first ever live dates in the United States. The headlining run will kick off in Chicago, IL on March 20th at Subterranean and wind down on March 31st at the 96X Spring Fling in Norfolk, VA. The band is currently at work completing their debut album, co-produced by Mike Crossey (Artic Monkeys, Foals, The Kooks), which is due out in early summer via Vagrant Records in the US.

Over the past few months, The 1975 – comprised of Matthew Healy (vocals), Adam Hann (guitar), Ross MacDonald (bass), and George Daniel (drums) — have been rolling out a series of EPs to showcase a selection of the songs that will be be featured on their highly anticipated forthcoming album, including the much blogged about tracks “Sex”, “You”, and “Chocolate”.

See below for all announced live dates and stay tuned for additional dates to be announced including appearances at Austin’s SXSW festival.