“That Spell” By Andrea Van Kampen 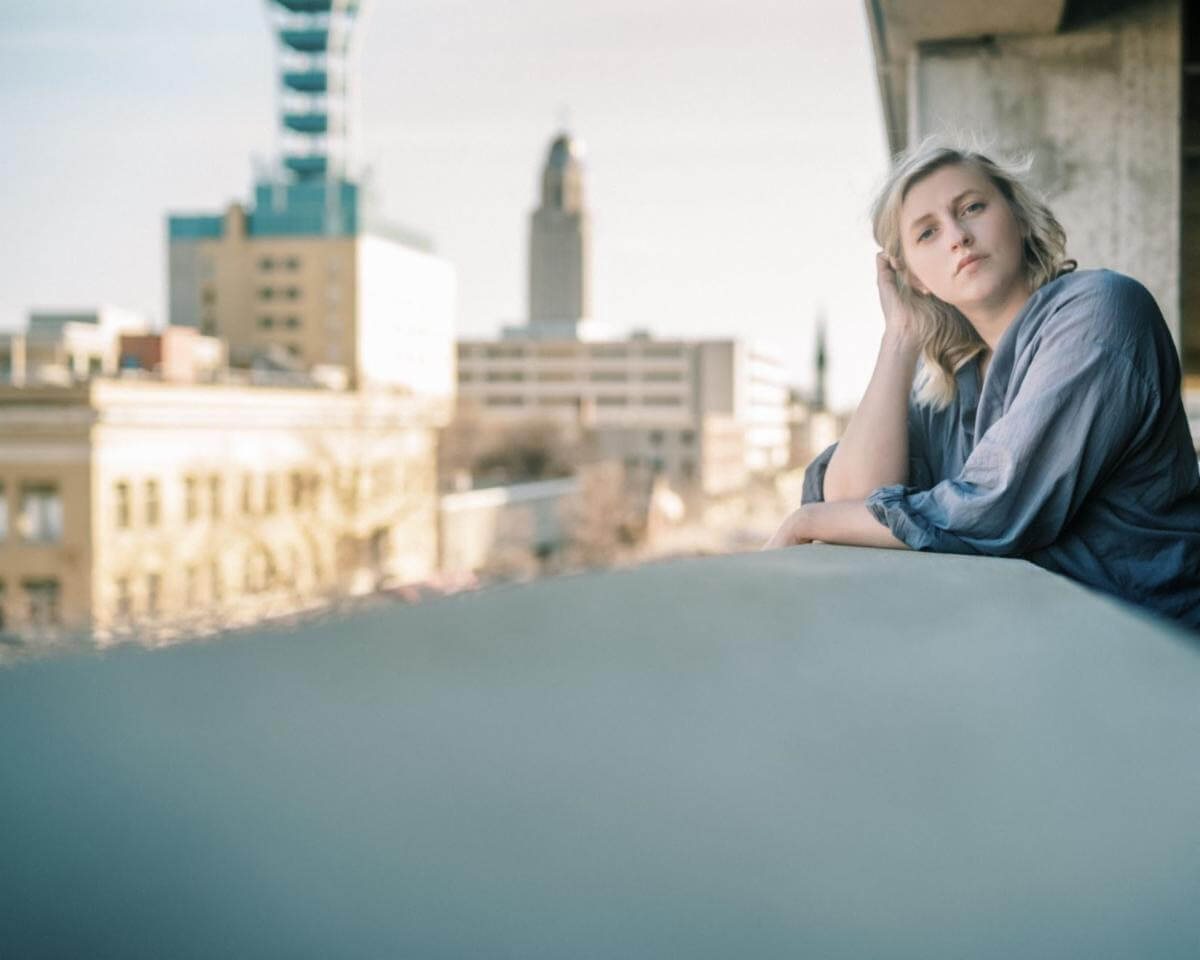 Singer/songwriter Andrea von Kampen has shared “That Spell,” the title track off of her forthcoming album due August 6th, 2021 via Fantasy Records. The track, is described as, an exploration of the expectations put on women and ultimately how it feels to break free of them.

Andrea von Kampen on “That Spell:”

That Spell was written late one winter’s night out of the frustration of the world around me. #metoo was a well established movement but I wasn’t seeing the change in my own life or the world around me in the ways I wanted to. There are layers to the experiences of oppression but my aim was to appeal to anyone who had been subjected to inequality. This is an ironically happy sounding song that plays into the narrator’s initial need to fake smiles, play nice, and not offend. But by the end of the first chorus I hope the listener can relate to the call of putting their foot down and doing what feels right to their true self.

Andrea von Kampen will perform at the 63rd Annual Newport Folk Festival, she will appear throughout Sunday, Monday & Tuesday with her full set taking place on Monday at 2:30 on the Busking Stage. Today von Kampen also announces new tour dates opening for the Wood Brothers that kick off Sept 10th in Houston. These dates follow previously announced shows in New York City on August 31st at Rockwood Music Hall and in Washington D.C. on September 1st at DC9 and a home state record release show in Omaha, NE on August 14th that will take place at The Slowdown.