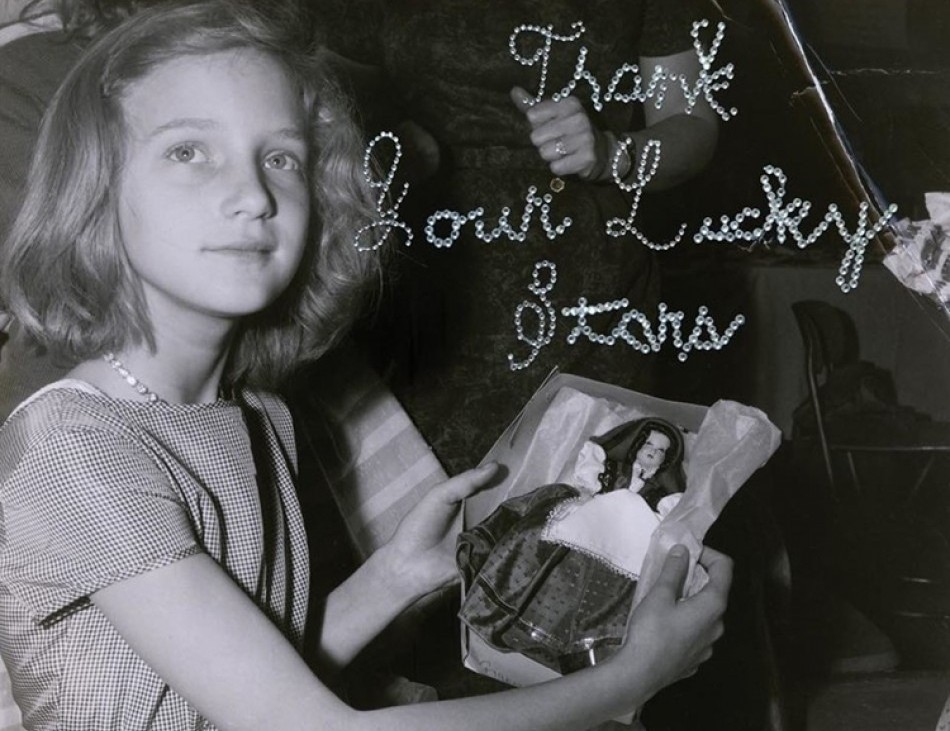 Soon after Beach House announced Thank Your Lucky Stars a little more a week ago, the Baltimore dream-pop duo attempted to correct the many fans and journalists who had labeled the LP a “surprise.” In a since-deleted tweet, the band wrote, “Just becuz we didn’t send the record to press 6 months before its release does not make it a surprise, fans/press hear it at the same time.”

Regardless of how Beach House wants to label it, Thank Your Lucky Stars comes as a surprise to just about everyone. Not only was it announced less than 10 days before its release, but it comes just two months after the group’s last full-length, this summer’s Depression Cherry. Singer-keyboard Victoria Legrand and guitarist Alex Scally have clarified that Thank Your Lucky Stars isn’t a companion to the prior record or a B-sides collection, but should be considered a stand-alone effort.

Although lots of bands release spur-of-the-moment albums these days, Thank Your Lucky Stars is particularly unexpected because the words “Beach House” and “surprise” don’t usually go hand in hand. The Legrand and Scally’s output has been nothing if not dependable over the past decade: they release full-lengths at regular two-to-three-year intervals, and their sound typically remains very similar from one song to another and from one album to the next. While their chiming arpeggios, Casiotone-style beats and organ-doused dream-pop never fail to please, their catalogue was beginning to render itself redundant.

It’s refreshing to hear, therefore, that Beach House has added some new tricks to its playbook on Thank Your Lucky Stars. While the overall tone is the same — these are still swooning, cinematic mood-pieces that favour wistful vibes over singalong hooks — the duo uses some slightly different means to achieve these ends. “All Your Yeahs” swaps out jangling warmth for icy, minimally hypnotic post-punk, while “One Thing” employs a fuzzy alt-rock guitar line to drive its swaying groove, “Common Girl” trades in the usual organ drones for jaunty pseudo-harpsichord plinks, and the gothic synths of “Elegy to the Void” have a Lynchian sense of romantic mystique.

None of these song are particularly radical departures for the band, especially since they appear alongside classic-sounding Beach House numbers like “Majorette” and “She’s So Lovely.” Although Thank Your Lucky Stars is a slightly more restrained, nocturnal effort than the occasionally noisy Depression Cherry, no one would have batted an eyelid had they been packaged together as a double LP. Still, there’s just enough growth on Thank Your Lucky Stars to keep these rapid-fire releases sounding distinct. After so many years of clockwork reliability, it’s refreshing to see Legrand and Scally finally start mixing things up.