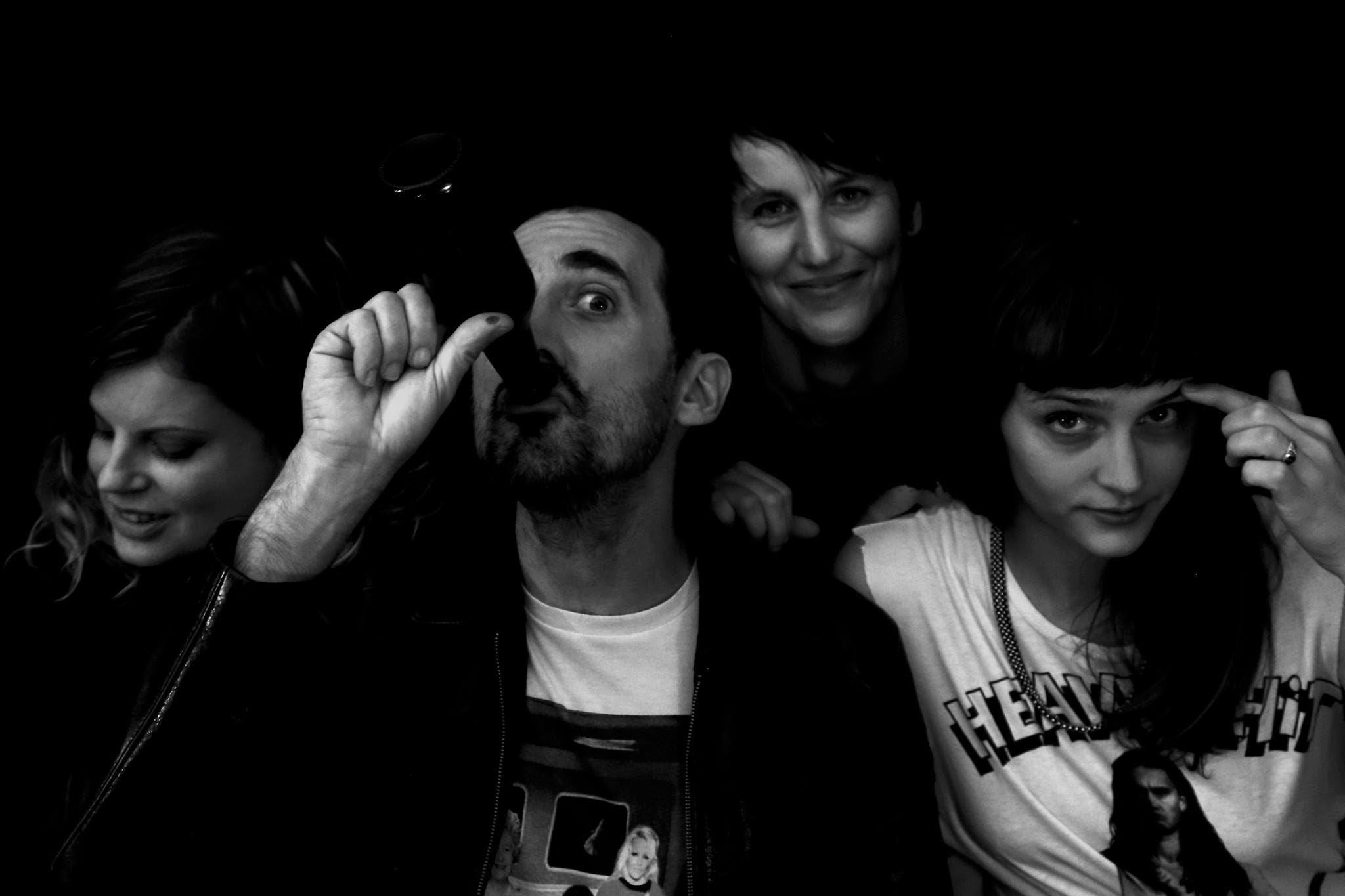 Tropical Fuck Storm (TFS for short) is Gareth Liddiard and Fiona Kitschin (The Drones). Liddiard and Kitschin are joined by maniacs Lauren Hammel (High Tension) on drums and Erica Dunn (Harmony, Palm Springs) on guitars, keys and other gadgets.

This limited edition 7” is the first of a series; each 7” featuring an original Liddiard A-side and a B-side cover of “songs we love and wish we had written”. The ‘Mansion Family’ B-side is lifted from Melbourne band The Nation Blue, who released the original less than a year ago. Each 7” will feature phantas magoric cover art by Montréal artist Joe Becker.

In their new video for “Chameleon Paint”, TFS takes on the big issues, solving all of the world’s problems by utilizing their instrument’s power in the style of 80’s and 90’s video games. Beating some sense into Trump, Putin and their Nazi mates, only to find out there are more sinister forces at play……. The video is a visual aid to the song’s lyrics about disenchantment with the new social media age.

TFS on the single

‘Chameleon Paint’ captures the sense of foreboding that we’re all feeling at this time in history in exquisite detail. “You phone it in / All shame and sin”, Liddiard snarls, as a female Greek chorus howls in collective outrage. Liddiard explains that the song was inspired by the “stacks on” phenomenon of online shaming and trolling, the all-too-familiar cycles of internet outrage and sanctimoniousness.

“It feels like a turning point in history”, Liddiard comments, “as technology speeds up. The internet distorts reality and dehumanises relationships, and makes everyone crazy. It’s a bullshit, out of focus place where everyone is the worst version of themselves. Facebook and Instagram keep you glued to the screen, melt your brain and turn you into an idiot so they can sell shit to you. That’s the climate in my head; that’s why I write all this doom and gloom.”

With Band of Horses

With King Gizzard and the Lizard Wizard 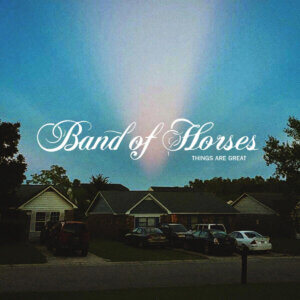