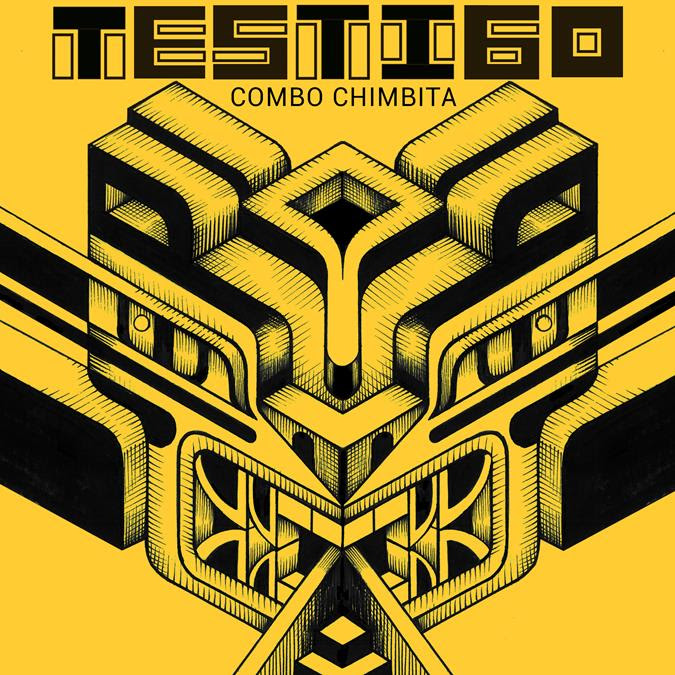 Combo Chimbita have shared their first single “Testigo.” New Yorkers with Colombian roots—including pvocalist Carolina Oliveros, synth and bassist Prince of Queens, guitarist Niño Lento, and drummer Dilemastronauta—began experimenting with different traditional musical styles during their late night residencies at Barbès in Brooklyn. Exploring the connections between visual identity and improvisational long-form trips, Combo Chimbita came together as a four-piece band after they started encouraging more vocals by Carolina Oliveros, who tightens the rhythm with her guacharaca.

“ANTI- is a special label. It is crazy to be part of such a diverse pool of artists, feels extra special being an immigrant band singing in Spanish,” Prince of Queens said of signing to LA’s ANTI- Records. ”I grew up in Bogota listening to a lot of bands on Epitaph and not understanding a word they were singing but it made me want to be in a band and learn music. It feels like full circle working with ANTI-.” 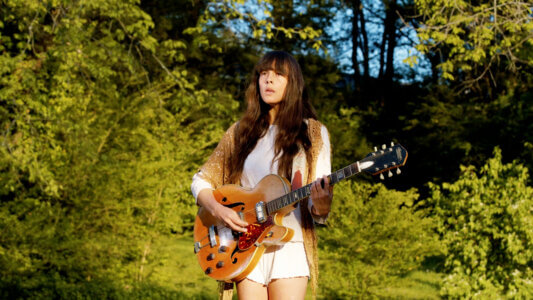