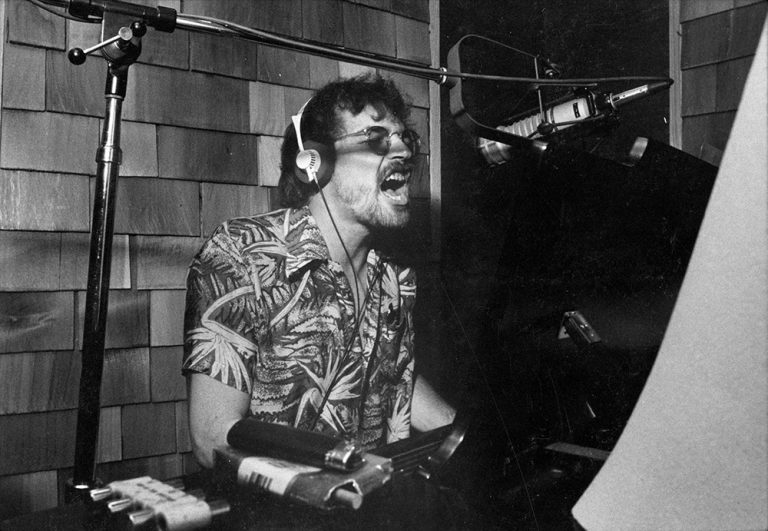 Texan artist and musician Terry Allen has announced the reissue of his second album, the classic Lubbock (on everything), to be released by Paradise of Bachelors on October 14th, 2016. deeply moving (and hilarious) satirical second album, originally released in 1979, is a complex memory palace to his West Texas hometown Lubbock, and is often cited as the urtext of alt-country. This definitive reissue features liner notes by David Byrne, and was mastered from the original tapes in collaboration with Allen. This is the first edition of Lubbock (on everything) to correct the tape speed inconsistencies evident on all prior versions, meaning it is the first time the album will be heard as intended by the artist.

The album’s opening track, “Amarillo Highway (For Dave Hickey),” dedicated to the iconoclastic writer and critic, is available to hear and share. It is one of Allen’s most famous and enduring songs, and has been covered by Sturgill Simpson and Jason Isbell.

Terry Allen will be playing a tribute to his friend and fellow country legend Guy Clark tomorrow night in Nashville, as well as several other shows throughout Texas in October. In January he will present music from Juarez and Lubbock (on everything) in Austin.