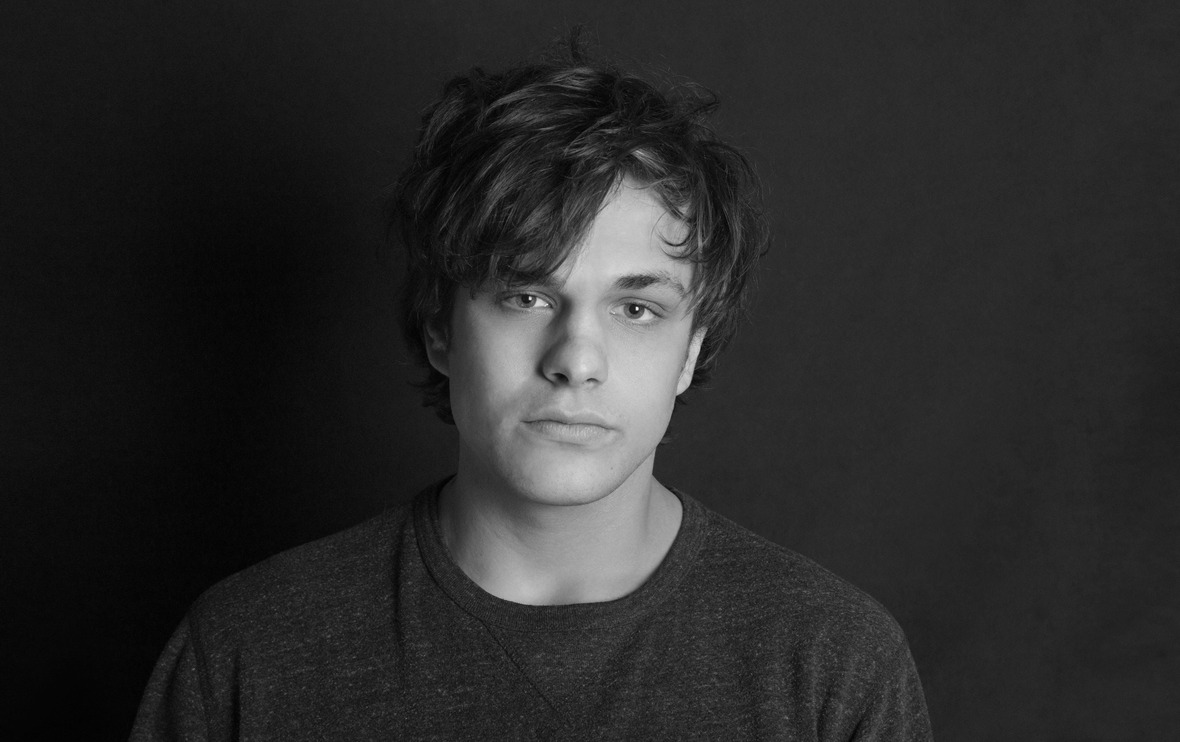 Following the news of his new single “What I Like”, Tenterhook has unveiled the video for the track, out June 8th on Cartoon Records.

Taking inspiration from the lyrics, “It’s slowing down, it’s slowing my descent” and “Cause it pulls me back, it makes me head of course, the problem is I can’t live slowly need stimulation power at no cost”, the visual tells the touching tale of two old friends who are coming into the later years of their lives. One is more serious and one is struggling to deal with his age and convinces the other to relive some of their misspent youth.

“What I Like? Produced by Charlie Andrew (Alt-J, Marika Hackman), the track lifts Archie Faulks’ distinctive falsetto, alongside the breezy, melodic textures.

Tenterhook will play Communion’s New Faces tour this month, as well as The Great Escape, Live at Leeds and Live at Glasgow.

The London artist has shows coming up, including two nights at The Waiting Room and gigs at St. Pancras Old Church and Servant Jazz Quarters. He released two EPs last year, and joined Ásgeir on his European tour, which included a show at Shepherd’s Bush Empire.