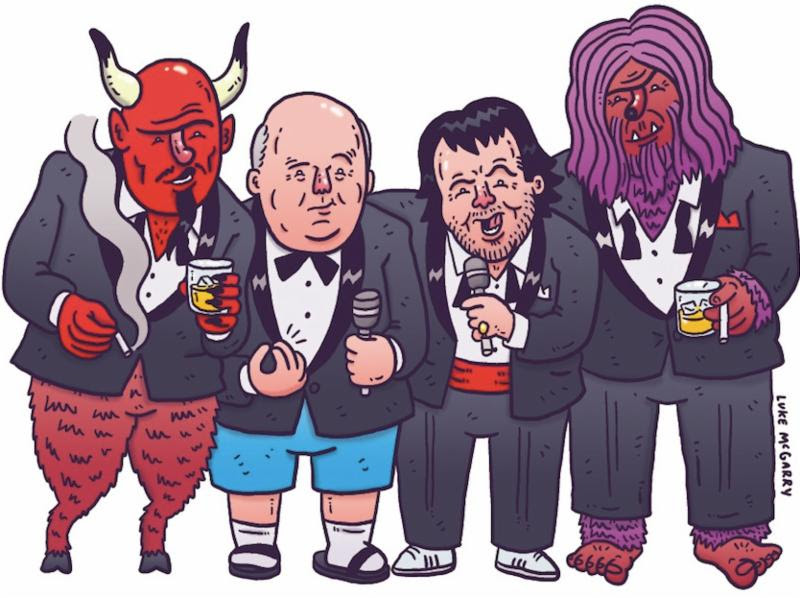 Tenacious D has announced the lineup for the third installment of their rock and roll music comedy party, Festival Supreme. The one-day extravaganza featuring over 30 of the world’s finest musicians and comedians will take place on Saturday, October 10th at the glorious Shrine Expo Hall & Grounds.

“As you can see, this thing is going to be a blistering night of creativity…it is by far the most spectacular little festival west of the Mississippi,” said Tenacious D.