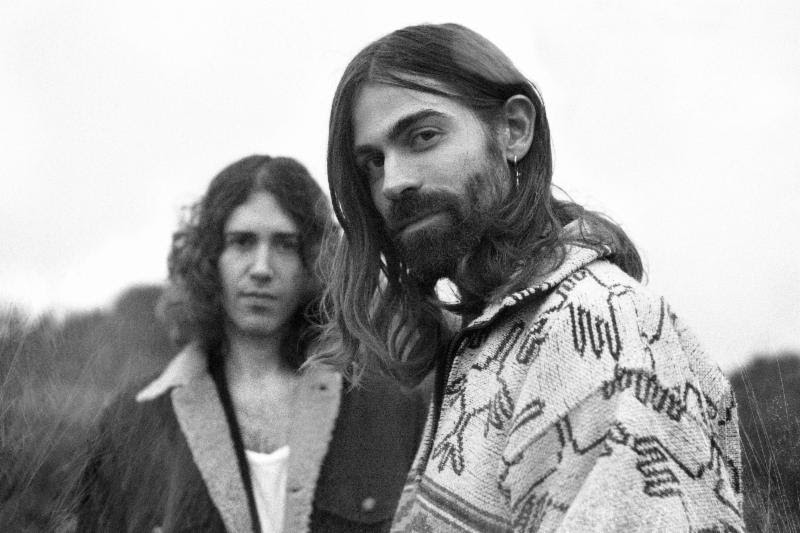 “We came to Ewan with what is basically an old, bluesy-type tune” says Leo Duncan about “Twist Your Arm,” “slide guitars, chain-gang backing vocals, gospel piano – and Ewan took it in a Weatherall / Primal Scream / Screamadelica direction, which was fine by us cos that was why we wanted to work with him! And he preserved enough of the original vibe for it to still feel kind of rootsy.”

The track exemplifies the analogue-meets-digital vibe that Ben Moorhouse and Leo Duncan, aka Ten Fé had going on during their album sessions with Ewan Pearson (Jagwar Ma, M83, The Rapture) in Berlin last year. Both Moorhouse and Duncan serve as lead singers and songwriters.

Ten Fe’s 11-track debut album Hit The Light, due out February 3, 2017 through Some Kinda Love/PIAS, follows the release of their acclaimed singles, “Make Me Better,” “In The Air,” “Elodie” and “Turn” last year, accumulating over 6 million streams on Spotify. Hit The Light was recorded in the studio built into the Berlin HQ of Kompakt Recordsin Berlin with Ewan Pearson. Appropriately named Hit The Light after the big theme of the albumcoming from dark into light; an act of renewal, the album is the result of 4 long years’ of work, which has led them from busking on the London Underground, through a bedroom in Birmingham, to eventually recording in Berlin.

Ten Fé will be playing live as follows with US Dates to be announced soon. 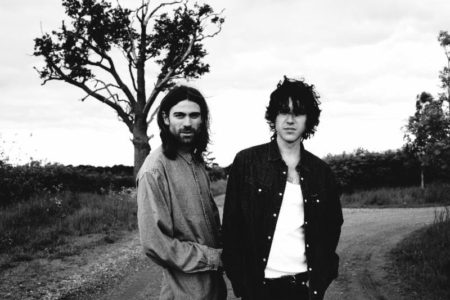