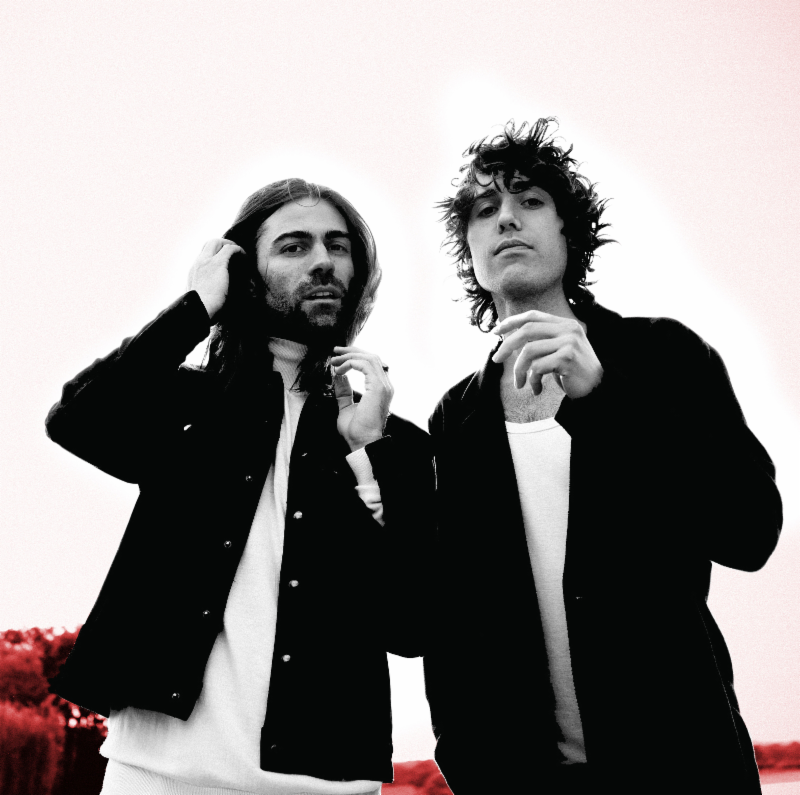 London group Ten Fé have unveiled another glimpse into their debut album, sharing the latest single “In The Air.” The track will be released via Bad Life (Petite Noir, Attaque, Whitey, D/R/U/G/S, Mai Kino) ahead of their UK tour at the end of the month.

The song features Ben Moorhouse’s and Leo Duncan’s interwoven vocal, guitar and synth lines, to create a lush bed of harmony throughout the track. This time Ben takes lead vocal, as he sings about moving on from pain, celebrating coming from the dark into the light and being ready for love again. It has a deeply cathartic message “I’m through the dark, and I’m through the rain…I’m not through with love, but I’m through the pain…. Moving on the feeling in the air”

The two tracks give us a taste of the band’s debut album, recorded during last year’s exile in Berlin with producer Ewan Pearson (Jagwar Ma, M83, The Rapture). The band deliver a sound that’s infused with electronics, an obvious influence from the city, complementing the band’s signature psychedelia, melody and harmony.

Ben and Leo with their live band, Rob and Luca, play a UK run at the end of the year.