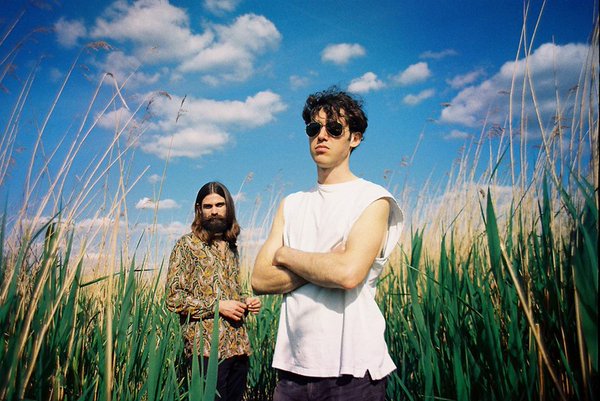 After the the release of In The Air, the driving, indie anthem released by duo Ben Moorhouse and Leo Duncan in December, Ten Fé followed up with more of the same brooding, track “Elodie”. The band just released the video for the track, shot under the neon lights of Paris’ Pigalle district.

“We were watching these dark, nostalgic films like Place Beyond The Pines and Drive and that bleak, expansive portrayal of America crept into the psyche,” explained Ben and Leo. “The song is the narration of a story between two lovers, inspired by those kinds of characters: intensely romantic as well cold and distant at the same time”.

It was after Ben, Leo and their band Rob and Luca played a storming packed-out set at this year’s Fireworks festival, Paris with Public Access T.V., Oh Wonder, Hinds, C Duncan, La Priest and Baio that the video for ‘Elodie’ was filmed. Collaborators Silent Tapes Films caught them on the bustling streets of Pigalle. The mellow delivery set amongst the hectic seedy Parisian nightlife coincides quite vividly with those early inspirations.

“Elodie” is released on Bad Life (Petite Noir, Mai Kino, Attaque, Whitey) the eclectic London label that also brought out Ten Fé’s Make Me Better and In The Air. The three tracks give us a hint of what’s in store from the band’s forthcoming full-length album, which they have been working on in Berlin with producer Ewan Pearson (Jagwar Ma, M83, The Rapture). The band continually deliver a sound that’s infused with electronics, an obvious influence from the city, complementing the band’s signature psychedelia, melody and harmony.

Catch Ten Fé in the UK at The Pickle Factory, London, on 5 May as well as The Great Escape 2016, Lost Village festival and Lodestar. The band play several UK and European festivals including Cabourg Mon Amour Festival, France in July with Jagwar Ma and Hinds and Trafalgar Festival, Spain in July with Everything Everything, Circa Waves, Damien Jurado and Crystal Fighters, Pete The Monkey, France, with many more to be announced. 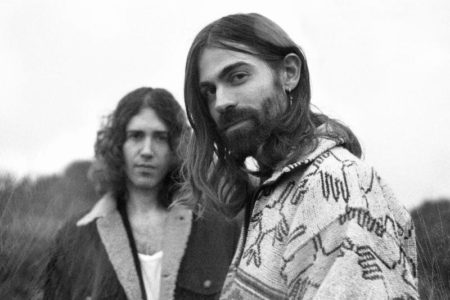