Ten Fé gets remixed by UNKLE 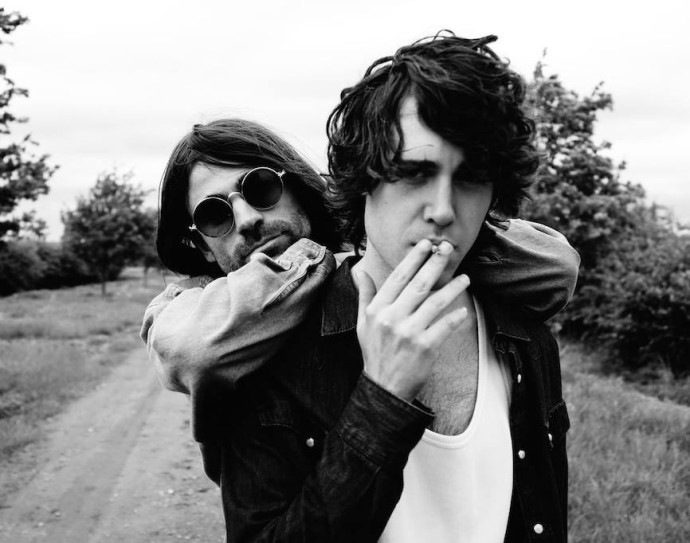 UNKLE aka James Lavelle has been an icon in electronic music for over 20 years. He has collaborated with Josh Homme, Richard Ashcroft, Massive Attack, Ian Brown and DJ Shadow over UNKLE’s 5 studio albums. His remixes for Lana Del Ray, London Grammar, Queens of the Stone Age and many more have made him one of the most sought after remixers around. Today he has released his brand new remix of Ten Fé’s “Make Me Better.” The track is available through Different Recordings.