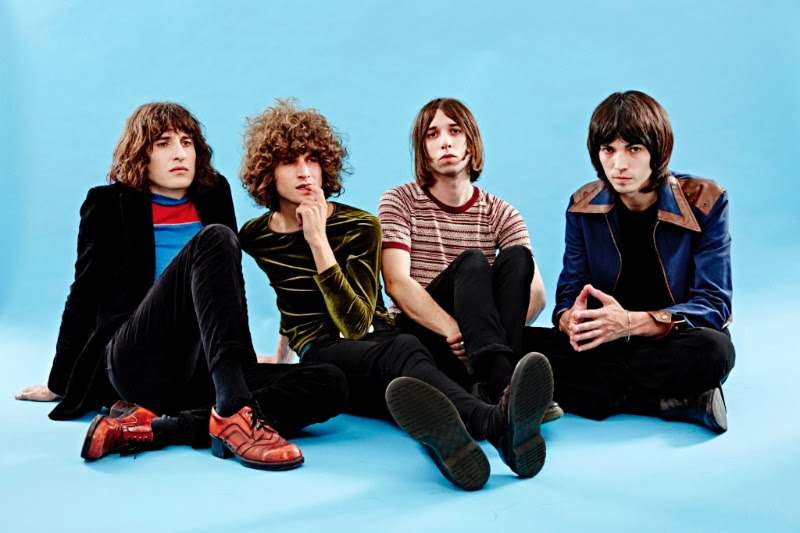 Temples, the English four-piece consisting of James Bagshaw (vocals, guitar), Tom Walmsley (bass, backing vocals), Sam Toms (drums) and Adam Smith (keys), will release their new album, Volcano, on March 3rd via Fat Possum. Yesterday, the band announced that they will be headlining the 2017 Desert Daze Caravan, kicking off Wed. Feb. 22nd in San Francisco and taking them all over the west coast, south, and south west before the tour wraps up Fri. March 17th in Dallas. This is Temples’ first North American tour in support of Volcano after selling out multiple venues this past fall where they previewed new material for the first time. All new dates are listed below, with tickets available for purchase this Friday.