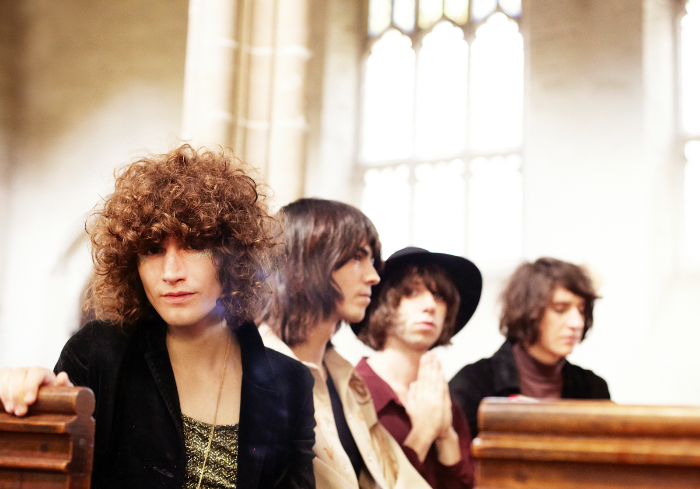 Temples are have announced a new string of tour dates, their first shows of 2015 in support of their debut Fat Possum/Heavenly Recordings, Sun Structures. Included in the new tour dates are appearances at Sasquatch Festival, Field Trip Music & Arts Festival, and Bonnaroo. Before heading to North America, Temples will support Belle & Sebastian on a run of dates this month in Japan and Southeast Asia.