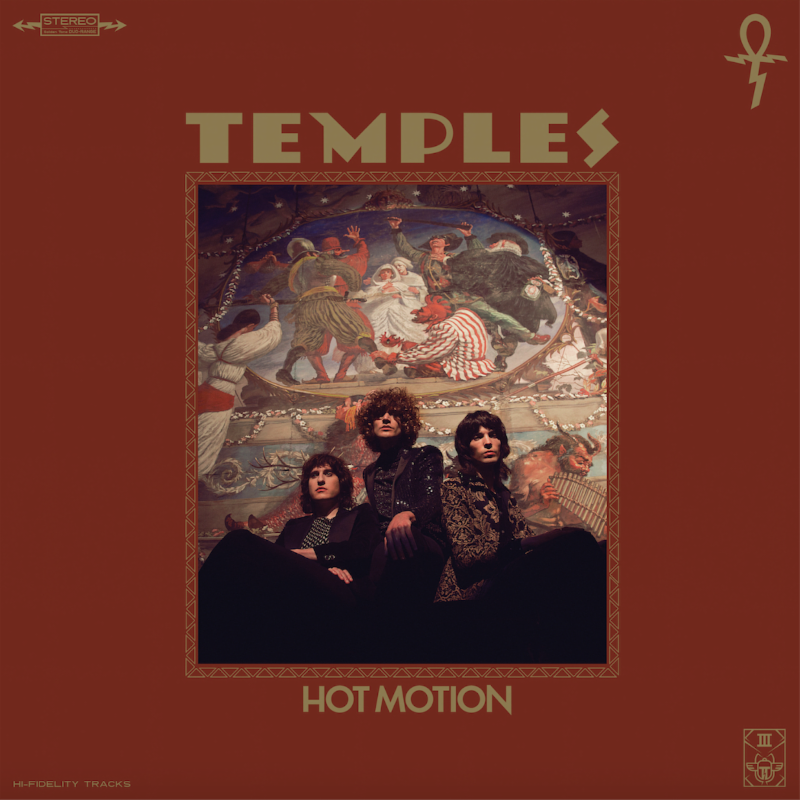 UK psych-rockers Temples have announced their new album, Hot Motion, will be released via ATO Records on Friday September 27th. The band have also shared a video for the title-track, a song about “the tensions of desire, dreams and nightmares.” The group will tour behind the album, starting July 5th in Barcelona, Spain.

Hot Motion follows, previous releases Sun Structures (2014) & Volcano (2017). Setting up their recording studio in an outbuilding of lead singer James Bagshaw’s house in the midlands of England, the space proved a factor in the gestation of the record. “We’ve gone from bedroom to living room to a dedicated space. We could all set up in the same room and allow things to play out a lot more like a band. That played a huge part in the sound of the record,” said Walmsley. 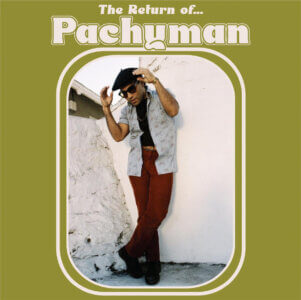 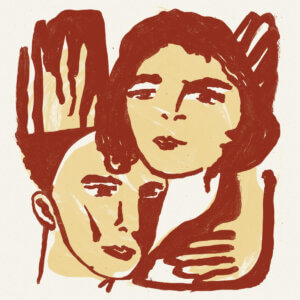 “These Words” by Mattiel