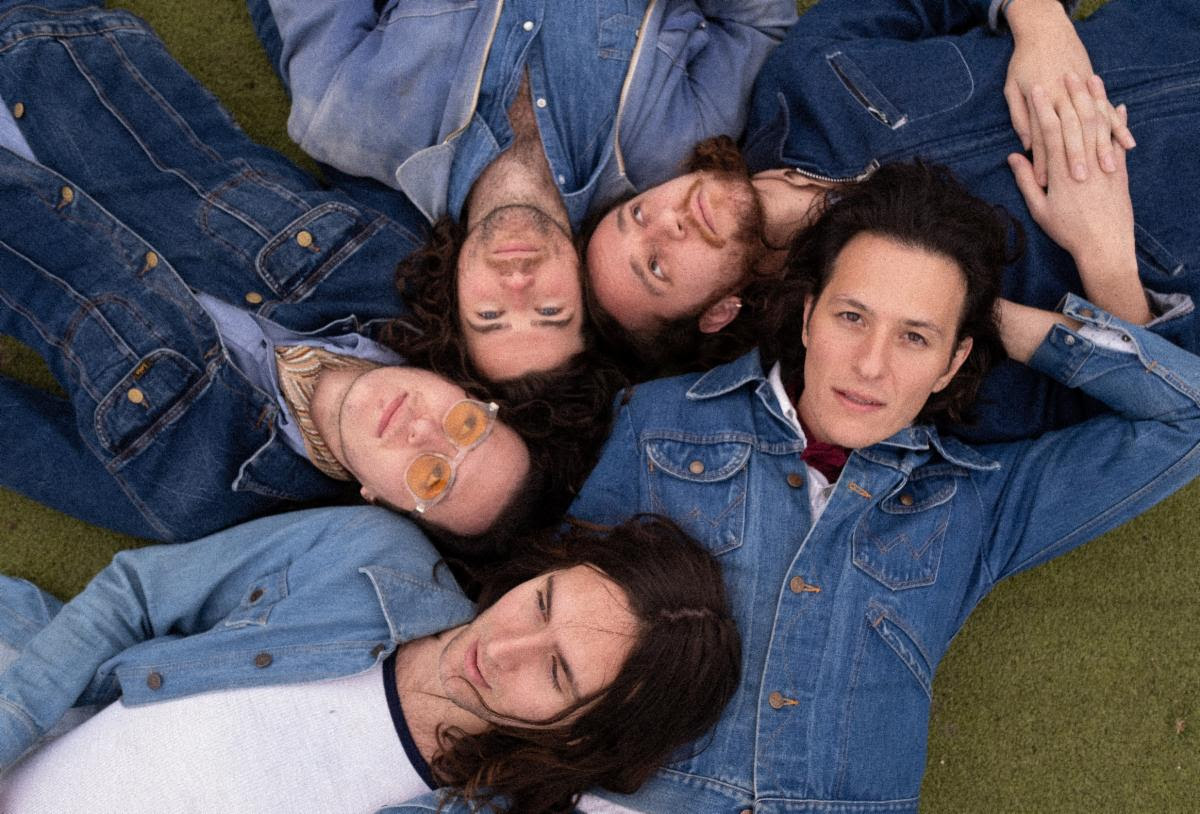 Tempesst, have release their new single and video “Mushroom Cloud.” the track, is the second from their debut album Must Be A Dream, available September 30 via Pony Recordings. The single explores regret in the heat of the moment, and why those we love can cause us the deepest pain. With influences from Jeff Lynne and ELO with a chorus of vocal harmonies, hushed keys, lilting guitars and a swelling backdrop of additional instrumentation, the song tells of a story of the pain of love, tracking the consequences and emotional violence it has wrought.

“”Mushroom Cloud” was the first song that we completed on the album and it set the tone for a balance of familiarity, the element of surprise and the weighty dark topics that I wanted to explore,” recalls Toma. “Mushroom Cloud isn’t my story, though. I found it easier to write this song as a confession from the perspective of the antagonist. It’s equal measures apology, justification and threat, the kind of confusing grey area that only exists within intimate relationships. It’s love that becomes all-consuming and suffocating. It’s that destructive primal default buried deep within each of us. The Saboteur present in every moment of regret…that will do or say anything in an attempt at self preservation.”

Tempesst, is Australia born twin brothers Toma (vocals, guitars) and Andy Banjanin (drums); the band also includes is rounded out by fellow Australian’s Kane Reynolds (keys) and Blake Misipeka (bass), and Swiss/American guitarist Eric Weber. Now all residing in London where they have created a community around their Pony Studios, Tempesst have become well known for their sweeping, psych-touched indie rock.

Tempesst
Must Be A Dream
tracklist
Pony Records