“Lethargy” by The Noise Figures 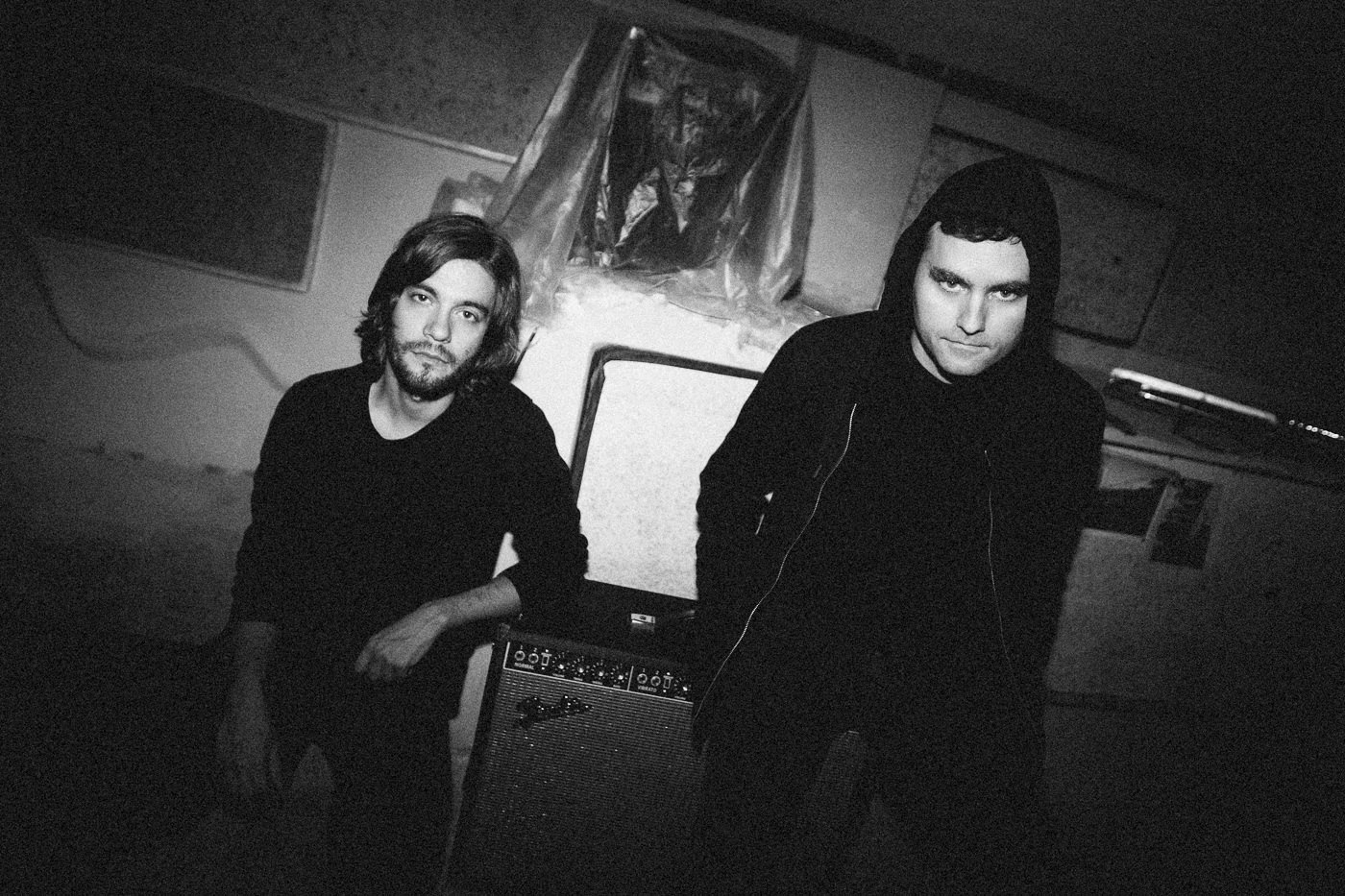 Northern Transmissions’ ‘Song of the Day’ is “Lethargy” by The Noise Figures. The track is off the band’s forthcoming release Telepath , out March 2nd via Inner Ear Records.

The band talks about “Lethargy”:

Shortly before the release of “Telepath” we are more than psyched to offer you a taste of it. Fuzzy anatolian “Lethargy” welcomes you to our dreamy delirium like a trip that sinks the mind into a ritual vortex of hypnotism. Imagine you are riding in a valley and as the sun sets, the red sky is burning your body and lets the wind take away your spirit. You’re hypnotized.”

On the Lp & the track vocalist George Nikas says:

“Last summer we entered the studio with our long time friend and producer Alex Bolpasis, to record ten tracks, that would transform into the skeleton of our third album. Keeping our primitive drum and guitar spirit as a dogma during the sessions, we had only one thing in mind; to create a cut-like-a-knife album, that would as well expand our sound pallet. “Telepath” was born. Inspired by spiritualism, paranormal activities and studies on the interpretation of dreams, our new baby child has taken us to new formerly untraveled paths, that cross our former works. With it’s swinging moods of bright to dark undertones, “Telepath” forms a line that connects the sun to the moon, our debut self-titled album to the sophomore “Aphelion” and explores new odd depths.

“Telepath” was the first song we composed and recorded during the demo sessions of our third album. Without even knowing where these demos would lead us, we actually had the whole concept of it before the birth of it, just trying out a groove ideal for the gigs and trippy, psychic lyrics. As we were jamming it we came across “Hypnotized”, a slow-burning ritual of hypnotism, and it became one track split in two parts.”