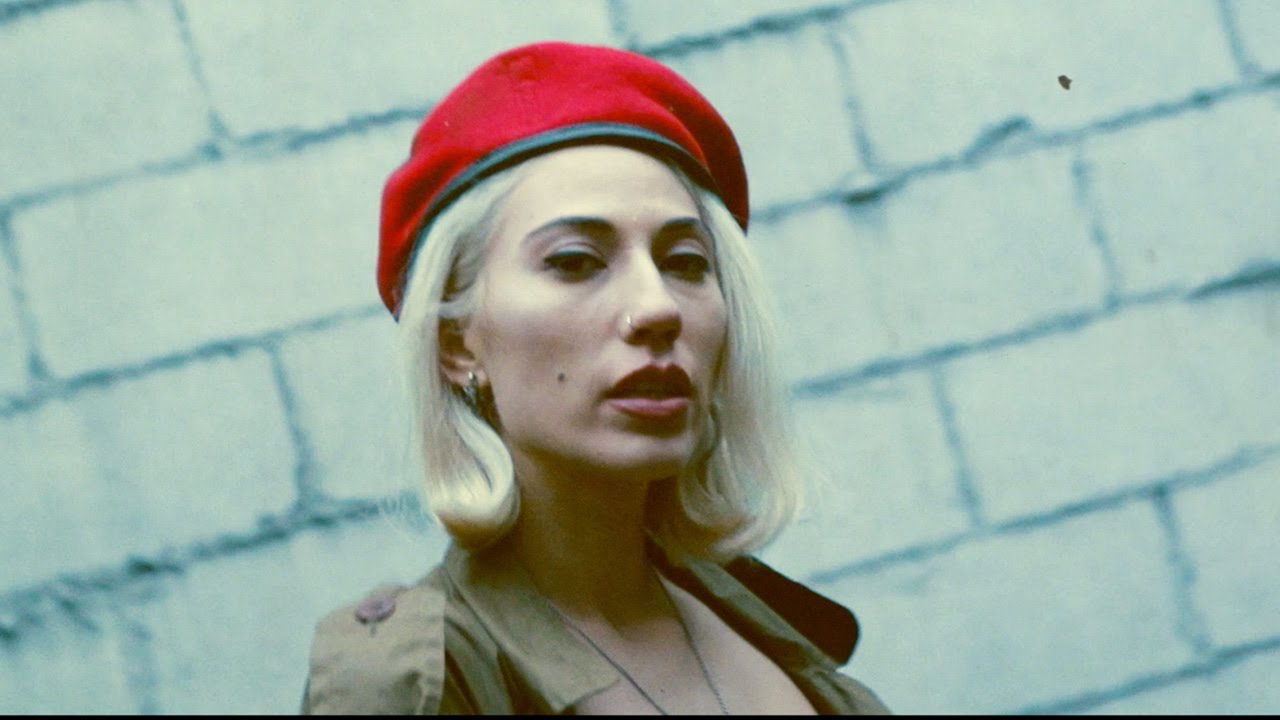 Tei Shi broke onto the scene in 2013, with her Saudade EP, Tei Shi scored a bona fide hit a year later with “Bassically”. Now she’s preparing to release Crawl Space, her debut album.

Tei Shi is the moniker of Buenos Aires-born Valerie Teicher. Teicher spent her childhood in Argentina and Colombia before moving to Canada, cultivating a strong artistic sensibility from a young age. During her studies at Massachusetts’ Berklee College of Music she began to realize her full potential as a performer, and by the time she moved to New York City after graduation, the Tei Shi project was born.

Mixing indie pop, electronic and R&B influences, Crawl Space is an assertive and masterful debut that sounds like little else out there. On this intimate record, Tei Shi brings a remarkable clarity to the act of being vulnerable, inviting her listener to bear witness to her innermost emotions.

“Keep Running” is the first single from the album, and is out now. The sumptuous video, directed by Agostina Gálvez, shows off a sultrier side to Tei Shi unseen in her previous visuals.

Director Agostina Gálvez noted, “Val (Tei Shi) and I connected creatively very fast and we were able to integrate our ideas in an interesting way. She wanted to do a karaoke scene and that was the starting point to develop the rest of the story in the video. What I like the most about it is how ordinary elements become strange, generating a special atmosphere throughout the song. Shooting her was great, her slow moves and graceful gestures made her whole performance hypnotic.”

Teicher went on to say, “Keep Running was the first new track I wrote shortly after releasing my last EP. It’s a kind of call to arms to someone you love, to take on and confront all of life’s obstacles together. To fight to stay together through thick and thin. A ride or die kind of love.”

Crawl Space documents Tei Shi’s transformation from the cautious and curious new kid on the block to a confident, self-possessed and buzz worthy artist. Written and recorded over a year and a half, the album traces a much wider arc, from Tei Shi’s earliest musical explorations to this, her first long player. Growth is never easy, though, and if the title makes the process sound difficult, even claustrophobic, that’s because it was. In fact, there is a palpable physicality surrounding this record, and it reveals itself everywhere: from the album’s song titles (Keep Running, Lift Me), to its rhythms, to its astonishing cover art. Constant motion is a fact of life. A real, physical crawlspace fits only one person and demands that person move forward, out and through it. Tei Shi’s debut evokes that feeling and the experience of centering oneself, changing focus.

Born Valerie Teicher, Tei Shi remembers composing songs as early as eight years old – sometimes in a diary, other times recording herself on tapes (some of which are featured on the album) – setting down phrases or melodies as they came to her. Born in Buenos Aires and growing up between (Bogota,) Colombia and (Vancouver,) Canada, she began dreaming of herself as a singer, a performer and an artist. Perhaps symbolic of this newfound determination, around the same time, she struggled with an extreme fear of the night and entered a period of insomnia. To combat this new fear of the dark and unknown she forced herself to hide inside her family home’s crawlspace for a minute each night, in order to confront her fear. This crawl space became a sort of symbol for her at this formative phase of her life.

Teicher treated her musical aspirations the same way for some time – comforting and important, but still secret, still too personal to really show the world. “For the first year or two, I was testing the waters,” she says. “I wanted to be in the background a bit, to put the music out there and have it be more of an abstract thing. All of the earlier artwork was a little more ethereal, too; it didn’t have me on it.” Even as she began to study and release music, this instinct to hide kept a hold on her.

At the beginning Tei Shi flourished in a collaborative and peer-based environment she realized over time she needed to to reclaim her own singular creative space. “I started to realize I didn’t have a clear sense of myself as an artist independent from the people I was surrounded by,” she says. Ultimately it took the end of a relationship that had begun around the inception of herself as Tei Shi to spearhead her own musical development. “That relationship was not only a huge part of my life, it was an integral part of the identity I had formed around Tei Shi,” she explains. “It had spanned my whole experience as Tei Shi and had been very interwoven with it.” That breakup came to a head partway through recording the songs that would come to make up Crawl Space, and while the relationship is deeply embedded into the album, the songs explore something less like heartbreak, something closer to the deconstruction of identity.

“Earlier in my career, I hid because I wanted first and foremost to be seen as a creative person making music. I thought that if I presented myself as a singer people wouldn’t get that I write, that I produce too. “People have this idea that you can only check some of the proverbial boxes as a creative woman, that you can’t be attractive and sexual and a great singer and a solid performer and a great writer and be in control of your creative space, as if some of those are mutually exclusive for a human woman. My ambition is to represent all of those without having to sacrifice one for the other.

Like the album’s themes, its visual concepts reflect Tei Shi’s personal sea changes. Visual nods to motifs like Flashdance were never intentional, but make sense in hindsight. “I wanted something more raw, feminine and sexy but still real,” says Tei Shi. She counts artists like Fiona Apple, Debbie Harry, and PJ Harvey among her inspirations – women who sexualized themselves in a way that wasn’t contrived but instead elevated each’s independence and creative authority. “For this record, I definitely realized I want to be identifiable as me, my personality and my music. You want that connection, you want people to get who you are, so you have to show them.” Similarly, Crawl Space would be incomplete without the gorgeous “Como Si”, a nod to Tei Shi’s childhood in Colombia and her bilingual upbringing. Originally written as a poem before she set it to a melody, it is the first song Tei Shi has ever released in Spanish. “I really wanted to do something in Spanish because it’s such a big part of my identity. I love the language and it’s a way of preserving this part of myself.