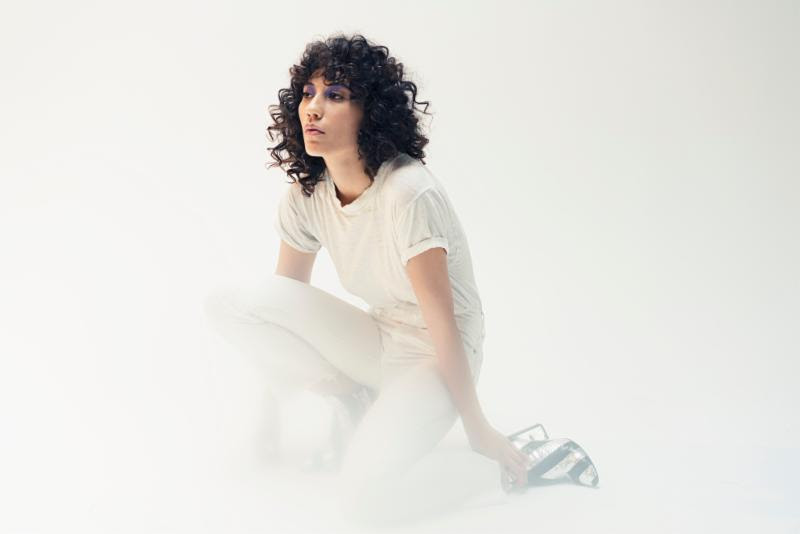 Tei Shi has released a remix of her track “Keep Running” by One Bit. The track is originally off her latest release Crawl Space, now out on Downtown/Arts & Crafts. The Argentinan/Canadian singer/Songwriter will kick off a run of US tour dates tomorrow, playing two nights of sold out shows at Brooklyn’s Rough Trade. The New Yorker notes, “The spindly compositions that Valerie Teicher records as Tei Shi are fierce in their modesty, making spare use of whispered high notes and loud screams for a well-studied blend of Janet and Gwen.” She’ll go on to play Boston, DC, Camden as well as Field Trip Music & Arts Festival in Toronto and Cayuga Sound in Ithaca, NY. A full rundown can be found below.

Born Valerie Teicher, Tei Shi remembers composing songs as early as eight years old – sometimes in a diary, other times recording herself on tapes (some of which are featured on the album) – setting down phrases or melodies as they came to her. Born in Buenos Aires and growing up between (Bogota,) Colombia and (Vancouver,) Canada, she began dreaming of herself as a singer, a performer and an artist. Perhaps symbolic of this newfound determination, around the same time, she struggled with an extreme fear of the night and entered a period of insomnia. To combat this new fear of the dark and unknown she forced herself to hide inside her family home’s crawlspace for a minute each night, in order to confront her fear. This crawl space became a sort of symbol for her at this formative phase of her life.

“Earlier in my career, I hid because I wanted first and foremost to be seen as a creative person making music. I thought that if I presented myself as a singer people wouldn’t get that I write, that I produce too. “People have this idea that you can only check some of the proverbial boxes as a creative woman, that you can’t be attractive and sexual and a great singer and a solid performer and a great writer and be in control of your creative space, as if some of those are mutually exclusive for a human woman. My ambition is to represent all of those without having to sacrifice one for the other. 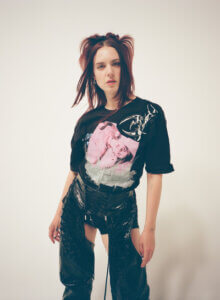 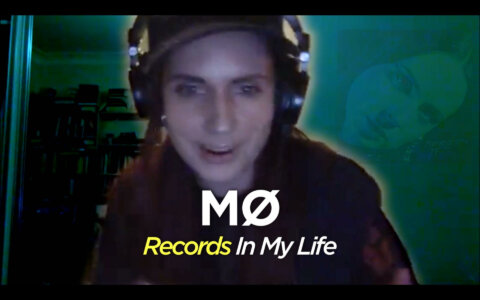