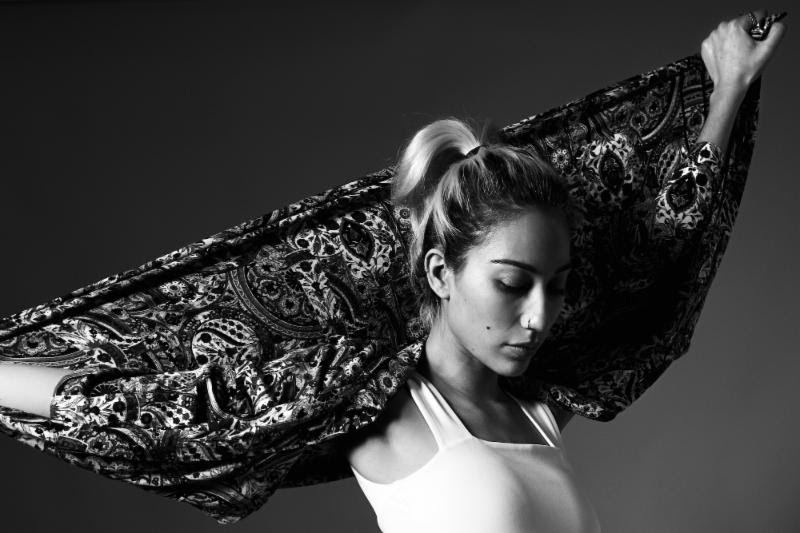 Tei Shi is this week returning to US soil after a string of sold out UK and European shows. While in the UK, Tei Shi also made appearances at Dot to Dot, Forbidden Fruit, Liverpool Sound City, The Parklife Weekender 2015 and opened to packed rooms for Jungle, and there’s no rest for the Argentinian-born singer, she’ll be playing Bestival in Toronto this weekend. Tei Shi’s latest Verde EP which is out now on Mermaid Music / Mom+Pop Music,

Tei Shi has announced even more live performances this summer including two very special nights of music presented by Gorilla vs Bear and MoMA PopRally in NYC, all dates can be found below.