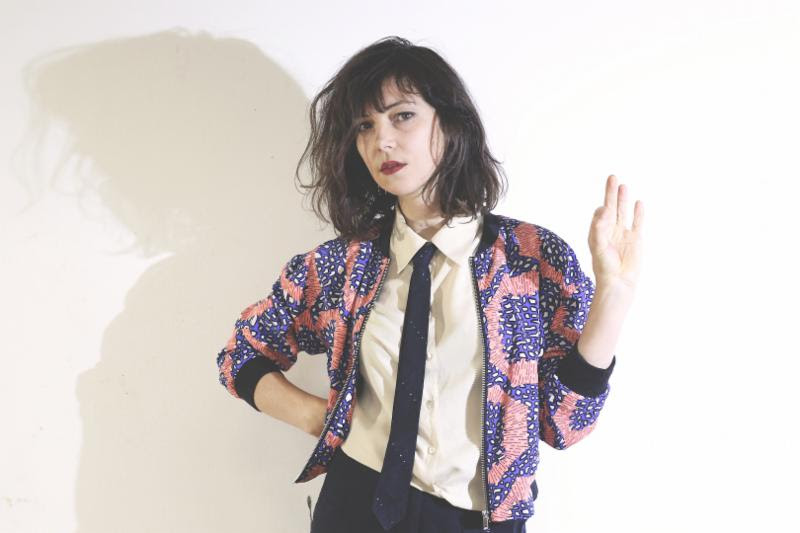 Teeth & Tongue – the musical project of New Zealand-born, Melbourne-based Jess Cornelius – has unveiled her new video for “Dianne”. The song is taken from her forthcoming album Give Up On Your Health, out this September on Dot Dash/Captured Tracks.

Jess returns with her boldest album to date. On the heels of a breakup, Cornelius retired to remote Iceland on a three-month Nes Artist Residency, where she wrote a lot of material. But after returning to Melbourne, where Cornelius brought the material to the band: guitarist Marc Regueiro-McKelvie, bassist Damian Sullivan and drummer James Harvey; things took a more electronic turn.

After storming Australia with her previous album and touring with Courtney Barnett on her 2016 album tour, Teeth & Tongue return with Give Up On Your Health. The album was co-produced by Haima Marriott (Architecture in Helsinki, Banoffee), whose knowledge of vintage synths came in handy when referencing Daft Punk and Giorgio Moroder. It sees its U.S. release this September on Dot Dash / Captured Tracks.

Teeth & Tongue
Give Up On Your Health
Dot Dash / Captured Tracks
September, 2016 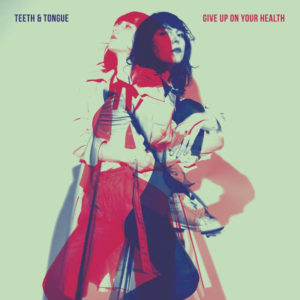 ‘Give Up On Your Health’ Teeth & Tongue 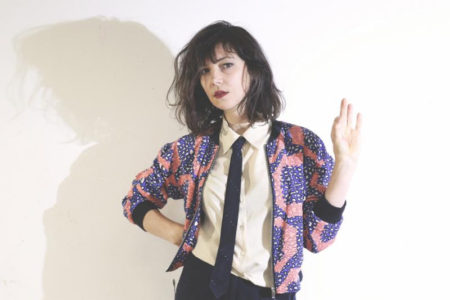