Teenanger Debuts Video For “Think About It”

The band Teenanger origins are the stuff of modest legend. Vocalist Chris Swimings, bassist Mellissa Ball, drummer Steve Sidoli and guitarist Jon Schouten found each other and ended up jamming in the basement of a west end Toronto hair salon, until a spat with the owner saw them out on the street: busted, bankrupt, on the verge of breaking up before they’d barely begun. The band preserved.  Teenanger began courting an audience hungry for fun, sweaty, grimy rock and roll through local shows, and DIY releases. Of their first full-length, 2010’s Give Me Pink. Today, the band shares the video for their single “Think About it” off their album EPLP. 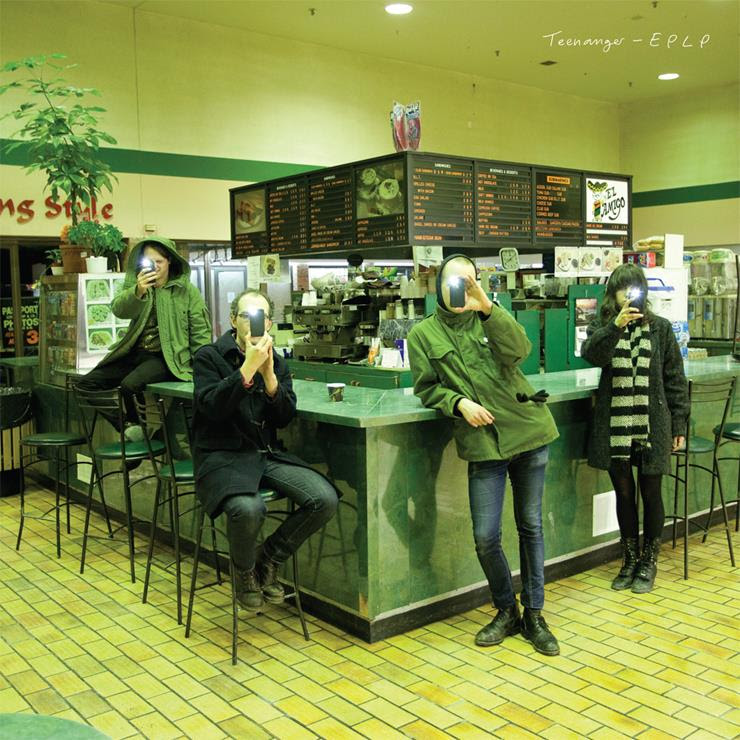