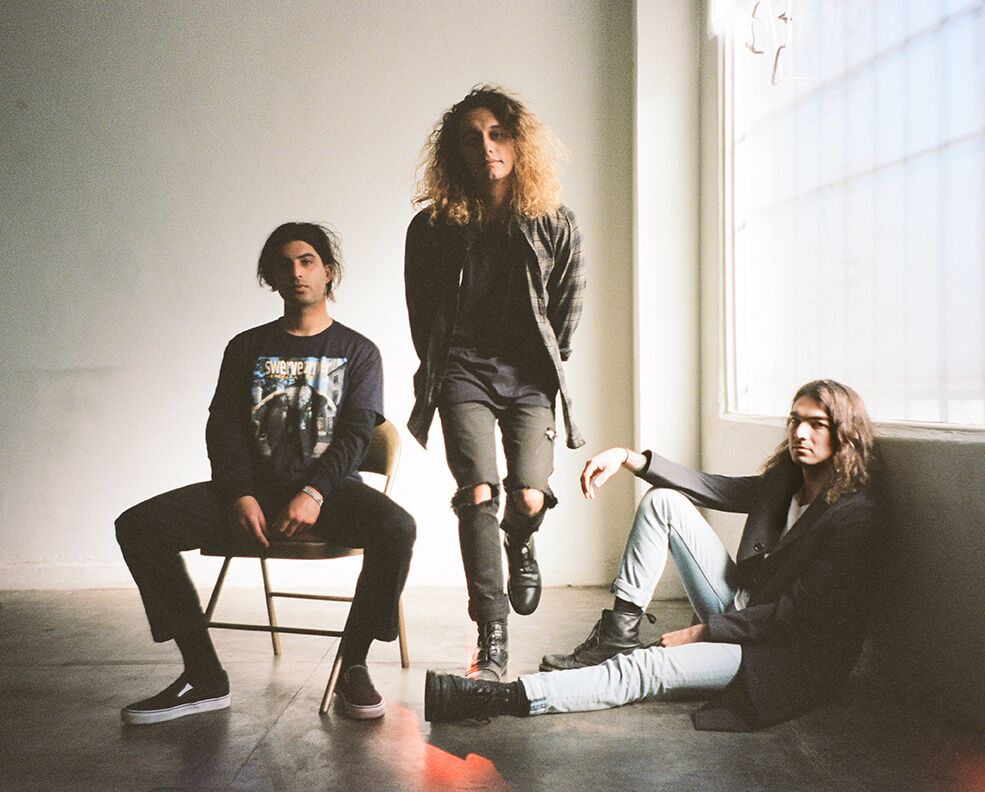 Today, Teenage Wrist share the latest single from Chrome Neon Jesus: “Dweeb,” a melancholy and melodic track that shifts between shimmering verses and crushing choruses. “That song and the record in general in my mind is about growing up and realizing that the world around you isn’t necessarily the one that you thought it would be,” Gallagher points out.

Formed in 2015, Teenage Wrist made their debut that year with the acclaimed EP Dazed. Thanks to two previously released tracks from Chrome Neon Jesus( “Stoned, Alone” and “Swallow”), the band has recently appeared on the Spotify playlists New Noise, New Music Friday, and Rock United.

This week, Teenage Wrist continue their headlining tour of the West Coast with three additional dates. 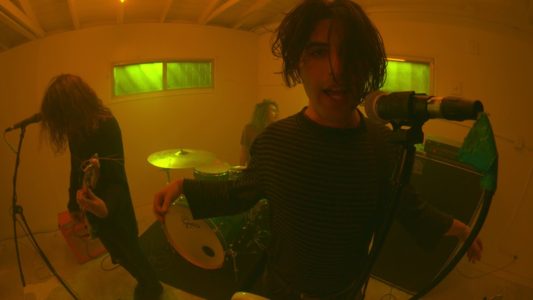 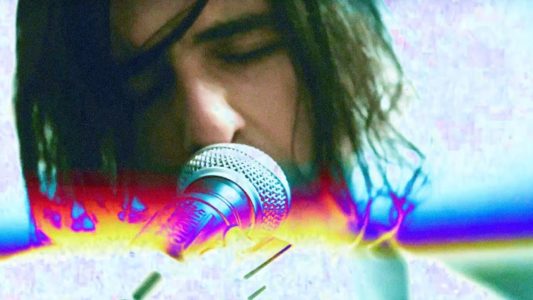 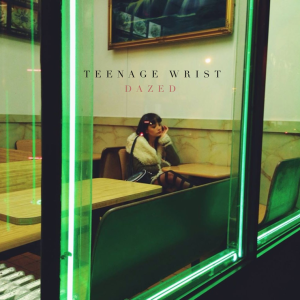