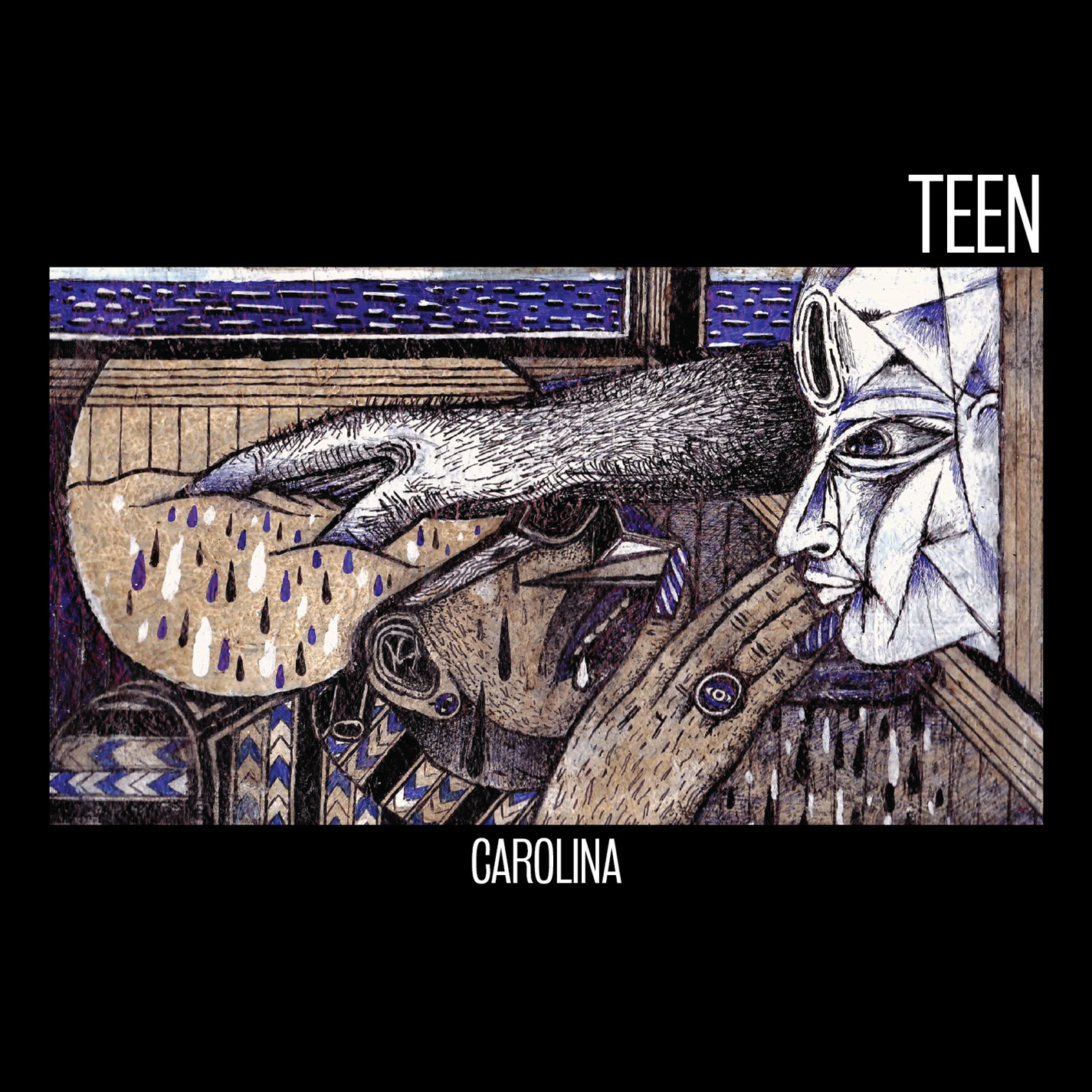 TEEN share their cover of Rain Parade’s “Prisoners” featuring Ben Greenberg of The Men.  The band said of the song, “When we were first signed to Carpark, Todd [Hyman] said we sounded like Rain Parade. We had never heard them before. We were listening to the record, and when “Prisoners” came on, we realized what Todd was talking about. Dreamy, kind of creepy but with a better guitarist then Teeny. We wanted a crazy solo during the instrumental section so we asked Ben Greenberg of The Men to do so because he slays.”

Refining the psych-pop nuggets of In Limbo, TEEN’s new Carolina EP is a stepping stone in the way that all good extended plays are. The band—lead singer and multi-instrumentalist Teeny Lieberson, keyboardist Lizzie Lieberson, drummer Katherine Lieberson (the three are sisters), and bassist Jane Herships—recorded the five-song record with producer Daniel Schlett, who recently worked on DIIV’s Oshin, at Strange Weather studio in Brooklyn.