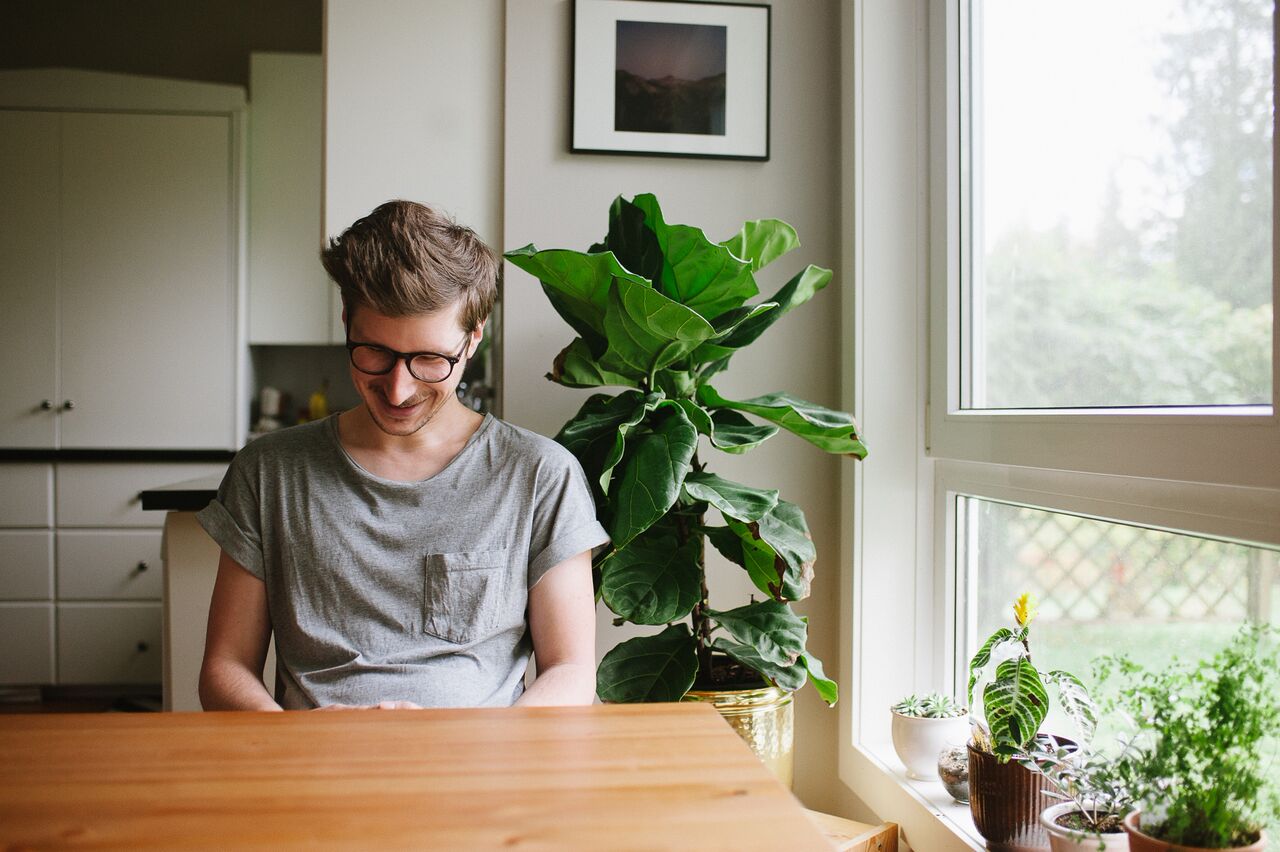 Themes For Dying Earth is the fifth album from British Columbia-based artist Teen Daze (Jamison Isaak), and the first to be released through his new label, FLORA.

Today, you can stream the upcoming album. Themes For Dying Earth is due February 10, 2017 and available for pre-order through iTunes and on vinyl. Themes finds Teen Daze returning to more ambient, electronic production with new insight: “I learned so much from the experience making Morning World, it would be a step backwards if I didn’t apply it.” Themes is also distinct in its collaborative nature. Jamison has worked with other artists in the past, but never to this degree: “Making the last record alongside other people helped me realize that inviting additional minds to the creative process brings out the best in me.“ Themes For Dying Earth also features collaborations with Sean Carey, Dustin Wong, Sound Of Ceres, Nadia Hulett, and Jon Anderson.

“Much of my work is inspired by nature, and it’s scary to think that future generations may not have that same relationship. The album starts with Cycle, a song about my personal experience dealing with anxiety and depression, and it slowly zooms out to cover some of the external forces, like climate change, that are affecting those experiences. After touring last fall, I came home so cynical and worn out, I decided take all the nervous energy I had about the world, and filter it through more optimistic, positive sounds.“