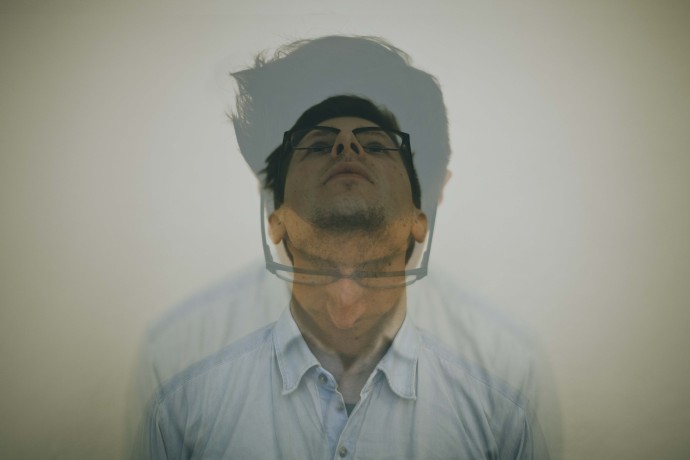 Jamison Isaak, the artist behind Teen Daze, has launched his own label FLORA.

FLORA is something that has come about so naturally. After four LPs released, and a multitude of EPs and Singles, I decided to take control over my destiny. I found myself with a lot of knowledge, a system of resources, and a desire to take a risk on myself. I also wanted to contribute to, and shed light on, the growing creative community here in the Fraser Valley. It’s an exciting time to be here and it feels like the right time to do this.

Inspired by labels such as Melody As Truth (Jonny Nash, Suzanne Kraft) and local legends Mood Hut (Pender Street Steppers, House Of Doors, Local Artist), FLORA aims to provide people with not only an enjoyable sonic experience, but also a high-quality physical product. Whether its a piece of vinyl, a CD, a cassette, a music video, a live experience, or a radio show or podcast, FLORA will strive to publish works that will not only sound great, but also look and feel great.

FLORA’s first release (October 7, 2016), is a digital single from Teen Daze, which will showcase the sound and direction of his upcoming LP, which FLORA will be releasing next year. The two songs, Suburban Garden and Utopia, which were written and recorded in the process of making the new record, show a return to more ambient, synth-driven sounds. With one notable addition: the electric guitar.

It’s an instrument that can evoke so much emotion. I listened to a lot of Ashra (the project of ambient guitar, and electronic music pioneer Manuel Göttsching) in the making of this record, and it would be impossible to not emulate his playing, hopefully drawing out those same emotions he was able to draw out of me.