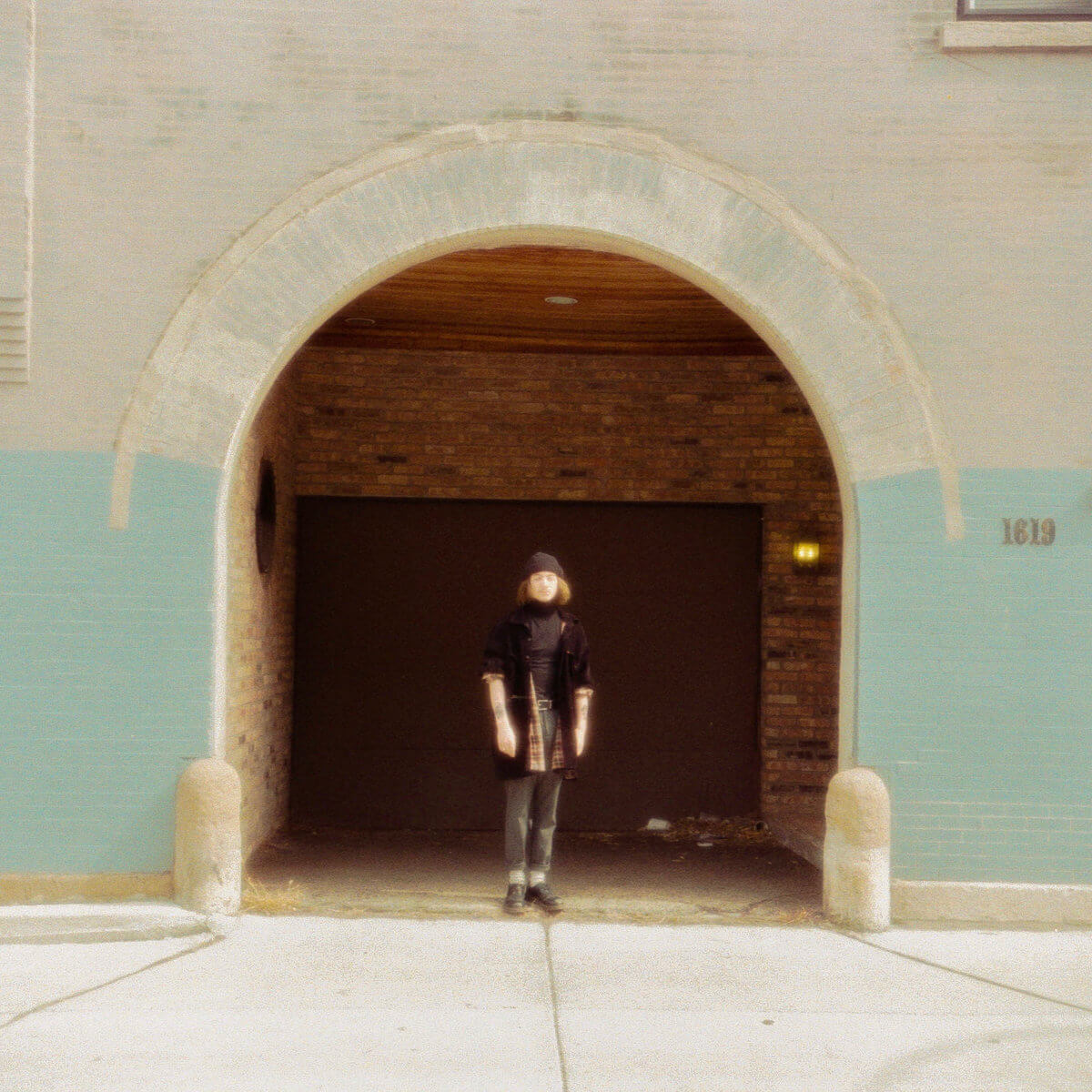 Chicago’s TEEN BLUSH have signed to Everything Forever. Today they share their new single/video for “Turning”.

“‘Turning’ was made during an experience of falling in love and loving the chase, which is reflected in a cinematic, angsty soundscape.” Honing in on what has been his main inspiration, TEEN BLUSH produced the single in the likes of reviving genres such as New Wave, Post Punk, and Synth-Pop in his own way. Directly recreating sounds from artists such as Black Marble, John Maus, Gang of Four, This Mortal Coil and so many others on his JU-06A synthesizer and Stingray bass guitar, he recorded most of the track on a 1980’s Tascam audio recorder.

“I think this single is the ultimate depiction of where my sound is headed, after playing around with many genres and finding myself fiddling with just about anything related to what I can only direct back to as New Wave, this is it. I think with time I will resurrect a whole new wave of New Wave – haha, get it? With my future singles, I want it to be louder, faster and in your face.”

The accompanying video for Turning was shot entirely on VHS during an evening exploring the streets of downtown Chicago.