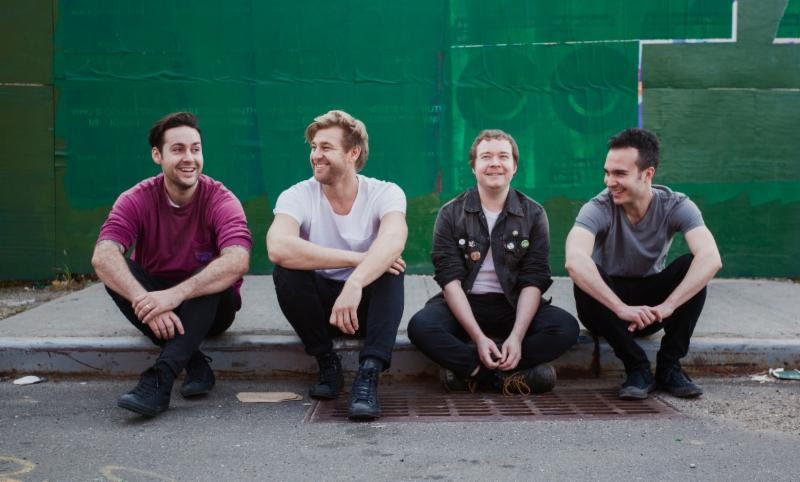 The Teen Age have released their second single, “Liquor Store”. The track, comes off their forthcoming EP, Bad Seed via Soundcloud. Bad Seed drops on March 4th via PaperCup Music. Before then, the Brooklyn quartet will be previewing the songs this coming week, with performances tomorrow in Brooklyn, at Union Pool, Saturday in Philadelphia at Boot & Saddle, and Tuesday in Manhattan at Pianos. With a celebration set for March 3 in Manhattan, at the Mercury Lounge.

Bad Seed is the follow up to 2014’s “Low Cunning” single, released via Old Flame Records, “the album was written as an ode to getting older, confronting the inevitable truths that you’ve spent your youth avoiding. It’s about reaching a certain age where everything you did when you were younger finally starts catching up to you, and you’re faced with two choices – either double down, or try to figure out how to overcome your demons”.

Recorded at Converse Rubber Tracks studio in Brooklyn, the four-song collection was produced by longtime collaborator Jason Finkel (Hundred Waters), mixing the recklessness of ’70s punk and garage-rock with the pop sensibilities of classic doo-wop – equal parts grit and melody.