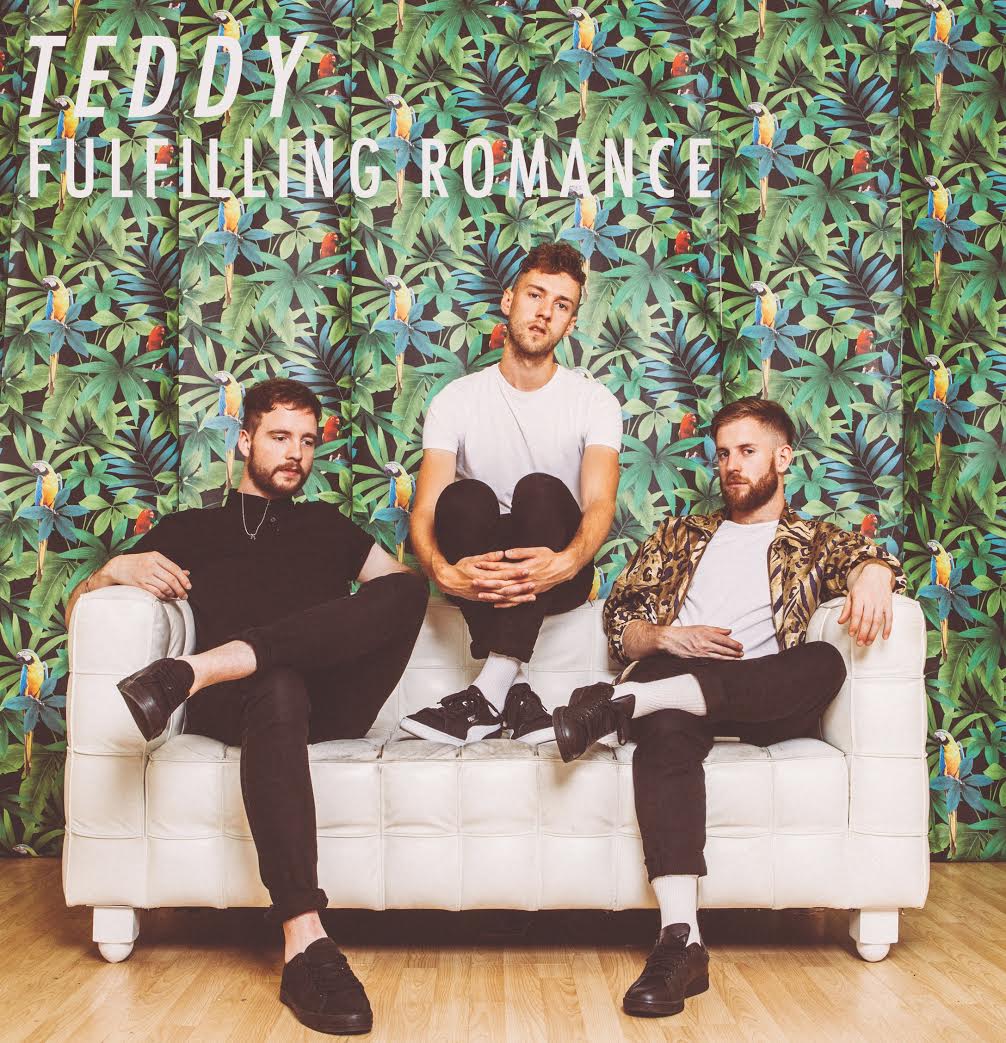 UK band TEDDY, have released a new single “Fulfilling Romance”, which comes out digitally November 6th. The new tune follows their debut track “Happy Tim” The new release will be accompanied by a 7” vinyl issue of ‘Fulfilling Romance’ out on December 11 with an exclusive, vinyl-only track, ‘Lovebirds’, and a TEDDY Single Launch Party on December 16 at Servant Jazz Quarters in Dalston, East London.

TEDDY is the product of a life-long friendship between Falle and Bailhache, born within a week of each other on an island close to the coast of Normandy, France. Although separating for university, it was eventually a letter Tom received from Eddy, with tongue fully in cheek, on headed Oxford University paper, which prompted Tom to leave his degree unused and pursue all things TEDDY in London. Several distinctly Withnail & I living arrangements soon followed, including a mid-renovation residence on Bow Road, where the arrival of half a dozen builders was the precursor to an entire ceiling collapse in the pair’s practice room (“one cymbal crash too many” laughs Tom) which forced the pair to share a single room, “whilst watching water drip down the light fittings, filming it all by candlelight.” TEDDY now spend their studio hours in a dark crypt, where they come to confess their sins of dirty discos, techno nights and terrible Tinder dates over coffee.

With Falle’s experience of coming out to his parents aged 14 at its core, the track swings between self-acceptance coupled with a defiant response to heteronormativity: “I’m a man, and I’m a queen / and that’s the way it’s always been” and the grim reality of failing, fleeting romances: “will you leave early in the morning / wipe your face, hear solitude calling?” Speaking about the track, Falle says: “In many senses it preaches the predictable, that it’s okay to be gay. But it also says it’s okay to be gay and wear a rugby shirt.” 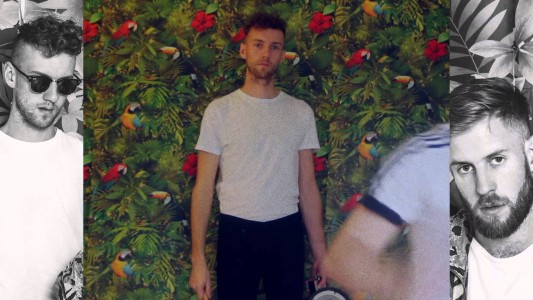