Share on TwitterShare on PinterestShare on PocketShare on RedditShare on FacebookShare on Email
Toronto-based band Tearjerker’s new EP Hiding is out now SQE.  The band has also premiered the video for “Your Can” from Hiding. The video was directed by Gökçe Erdem and is comprised entirely of found footage. Tearjerker’s Micah Bonte says “In my opinion the visuals fit perfect because the song is about appreciating the present time and making the most of it because as the song says ‘you can’t bring it back but you can make it last.'”
Tearjerker was born from the shared mindset that allowed for each member to play an equal part in the creative process. Since 2009, the band has released two albums, an EP, a few remix projects, and a handful of singles, completely independently. Everything, from the writing, recording, production and album artwork has come from the three of them. Tearjerker has even released special edition cassettes of their albums with handmade packaging, lending a personal, tangible feel to each offering.

The band’s first release on SQE is a four-song EP called Hiding. The gauzy, surging, shoegazy indie rock songs were written and recorded in the musicians’ homes in Toronto. Much of the music was recorded  separately, in solitary circumstances, and then brought together to create the sprawling, layered melodies. Throughout the EP, lead vocalist / guitarist Micah Bonte’s lyrics find emotional grounding in the music itself. Hiding also offers a preview of what’s to come on the band’s next full-length, which they are presently writing to release later in 2014.

Tearjerker, in its current form, operates on instinct and sincerity. They’re less concerned with selling singles than they are with being a prolific group that consistently unveils interesting new  music. And it’s important to them that each piece of that music exists in the world in palpable form. “We take pride in making a really cool product that we can hold,” Tearjerker drummer Trevor Hawkins says. “It’s exciting for us as much as it is for anybody who is a fan.” 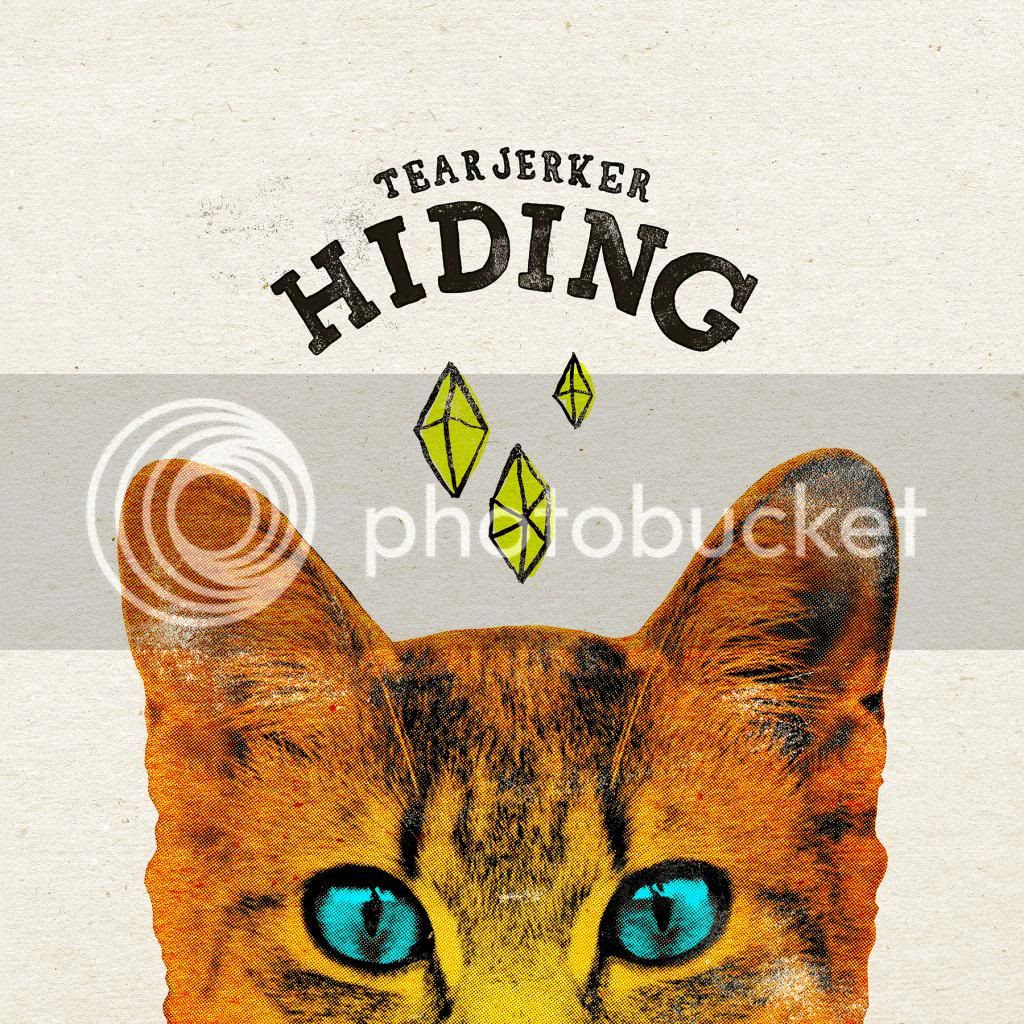