After tours with Peace, Surfer Blood and Skaters, Team Spirit will return to the stage this Fall performing at Riot Fest in Chicago and have just announced their hometown album release show October 1st at Baby’s All Right.  Killing Time is due for release September 30th via Vice / Warner Bros.

More than just a frontman, Ayad Al-Adhamy plays the team captain. Literally shredding his way to guitar-hero status, the soul of Team Spirit is all about epic hooks, killer solos, crunchy licks, and home-town heroics. In a past life Ayad was the keyboard wiz behind Passion Pit’s gushy synths until one day, rediscovering his first love, that six-string siren, he rallied like a frantic pep-squad and rocketed last years self-titled Team Spirit EP into the finals for the comeback-kids and punk rock parking lot tailgaters everywhere. 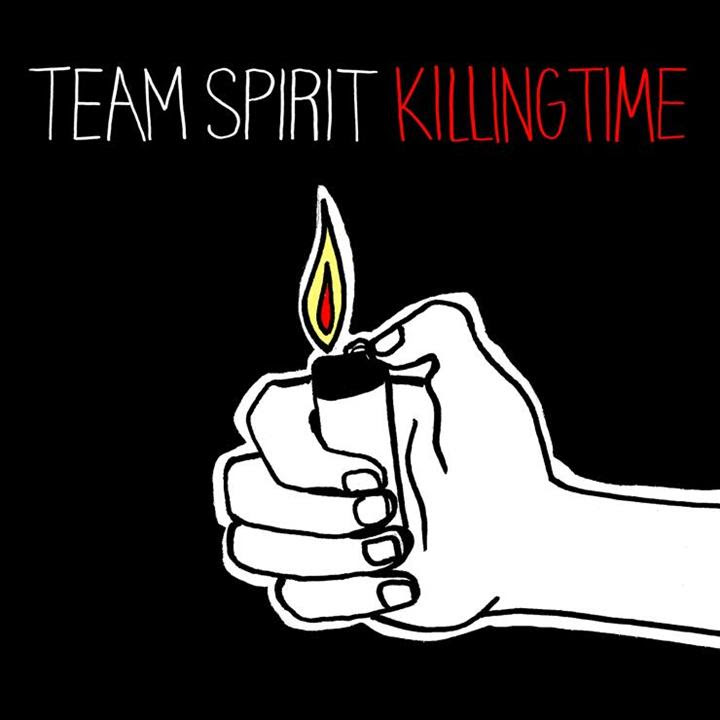