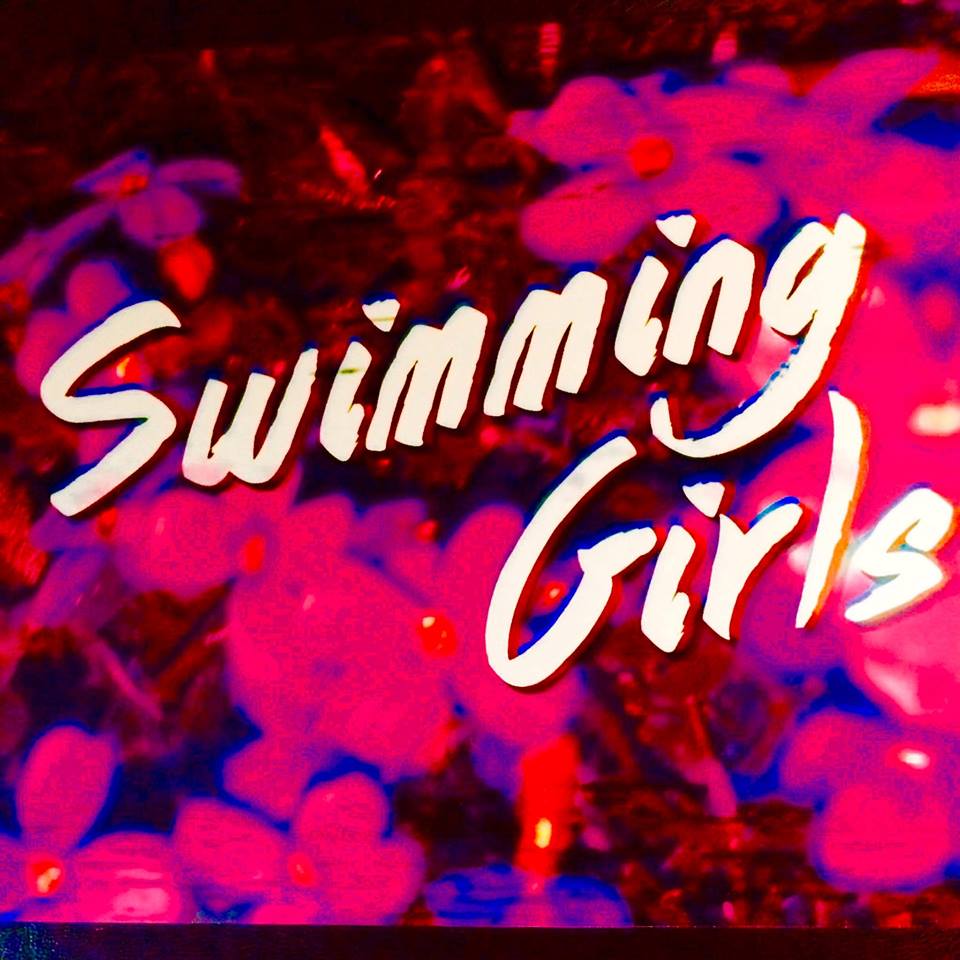 They formed as part of a ‘musical project’ whilst they were all studying separately in Bath; put together entirely randomly and asked to, quite simply, ‘write a song’. Finding common ground with a group fixation on the warmth and nostalgia of 70’s and 80’s pop culture, the bands inspiration all comes from the same sources – The Cure, Cyndi Lauper, Culture Club alongside cult films like ‘Heathers’ and the timeless work of David Lynch.

‘Tastes Like Money’ is one of the first songs the band ever wrote together and is a terrific introduction to Swimming Girls infectious and kaleidoscopic pop-punk world. Produced by Marta Salogni (Sampha, M.I.A, Shura,), the track itself is about how love of anything comes at a price, written at a time when the band were coming to terms with the fact that they would, one day, be presented as a product in the music industry.

Tastes Like Money was produced by J. Bell & R. Primrose and mixed by Marta Salogni. The song was mastered by Dick Beetham at 360 Mastering.