Tashaki Miyaki enjoy exploring sounds, ideas, and approaches by recording covers of songs they like. “It takes the pressure off our own work and allows us to have fun and try new things.”  After completing recording on their upcoming full length and having some down time before their upcoming North American tour with the Allah-Las, Tashaki Miyaki have been hanging out in the studio with local legend producer/engineer Joel Jerome and covering everything from Prince to Harry Nilsson. “The Beautiful Ones” is the band’s favorite Prince track off the beloved album Purple Rain.

Tashaki Miyaki was born out of a late night jam between Lucy and Rocky in early 2011. Shortly after they started making recordings as a duo with friend and producer/engineer Joel Jerome (Dios, Babies on Acid). After posting a couple songs on bandcamp there was sudden response from bloggers and business types alike, including being flown to London to play a private event for Converse at the legendary 100 Club.  Realizing they needed to fill out their live sound, they asked friend and bassist Dora Hiller to join.  Since then they have recorded a self titled EP, a single (Best Friend, Luvluvluv Records), a 7″ of Everly Brothers Covers (Rough Trade’s For Us Records), a tape of all their early recordings on Burger Records, as well as toured North America and the UK. They are currently in the midst of recording their debut full length. 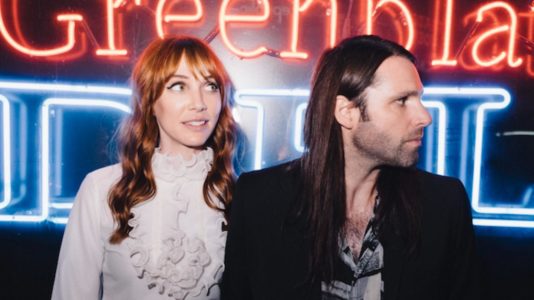 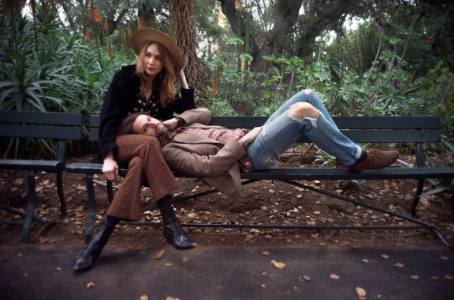 Tashaki Miyaki give away ‘Under Cover Vol ll’