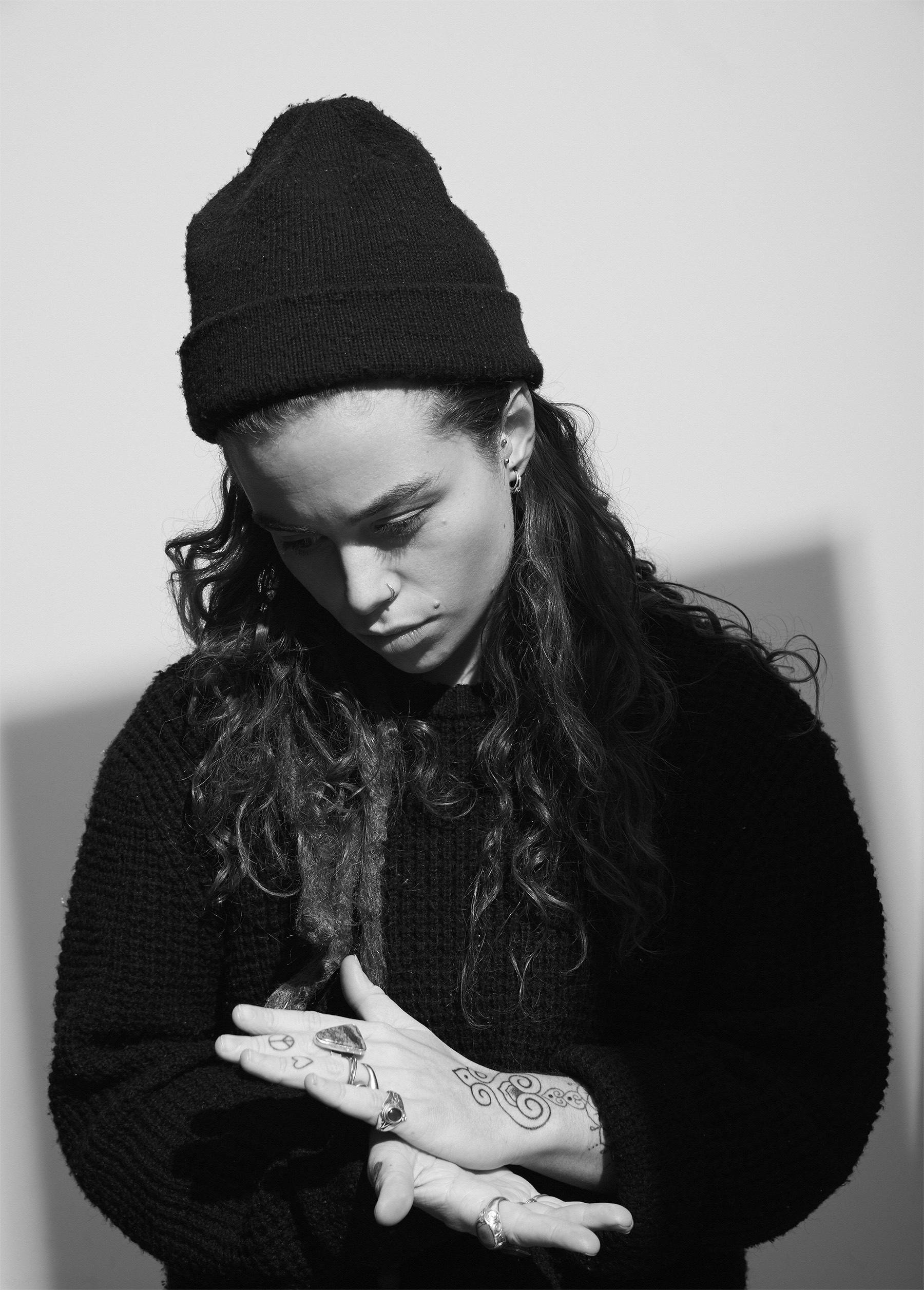 After selling out every show on her February 2017 U.S. tour more that six weeks in advance, Tash Sultana the twenty-one year old self-taught multi-instrumentalist, vocalist and guitar-tapping loopologist, has confirmed her biggest North American run of dates so far this fall. The upcoming tour includes two dates in NYC – at the Bowery Ballroom and Music Hall of Williamsburg – plus performances at DC’s 9:30 club, LA’s Fonda Theater. Additionally, there will be three shows in Canada that have been just upsized to larger venues, double the original room size due to demand in Toronto at The Opera House and Montreal at the Corona Theatre. Vancouver’s date is confirmed at The Commodore Ballroom.

Tash is also debuting a mesmerizing new live video for EP namesake, “Notion,” filmed in Melbourne over a run of three sold out nights. Tickets for her upcoming fall tour are on sale now and support Tash’s acclaimed ‘Notion’ EP that was released via NY-based label MOM + POP Music on February 17.

Less than a year ago, Tash could be found busking on the streets of her native Melbourne. But a series of home-recorded performance videos getting shared to millions online and the Notion EP, which she originally released on her own Lonely Lands Records in the fall of 2016, vaulted Tash to headlining shows and festival stages across Australia, New Zealand and Europe.

National Aussie radio Triple J named Tash their Unearthed Artist of the Year. The Notion EP topped the iTunes chart, reached #11 on Australia’s official ARIA albums chart, and has generated over 12 million Spotify streams and counting, all through genuine word of mouth buzz. Tash currently has two songs charting on Triple J’s Hottest 100 chart, the world’s biggest music voting poll. Both ‘Notion’ and ‘Jungle’ rank in the top 40, with ‘Jungle’ coming in at #3.
Check out the Notion EP HERE