Tanika Charles Debuts “Tell Me Something” 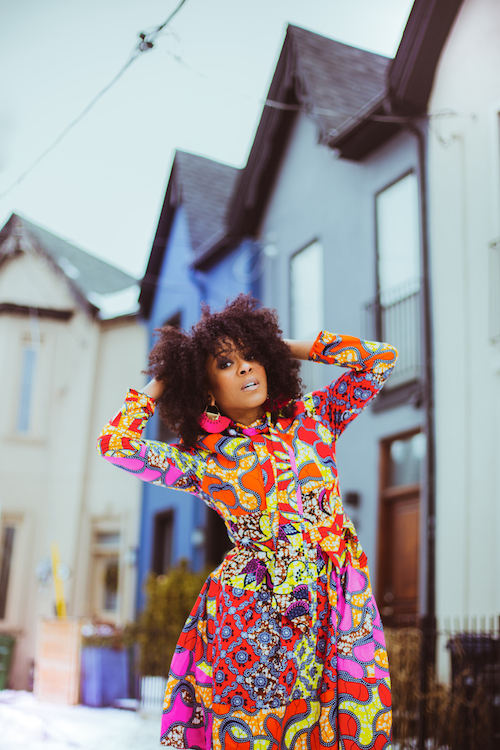 Tanika Charles shares the video for ‘Tell Me Something’, premiering today via Northern Transmissions. Directed by V.T Nayani, ‘Tell Me Something’ is the second single taken off her brand new album The Gumption, which is now available via Record Kicks.

Produced by a stable of some of Canada’s finest musical minds including DJ Kemo (The Rascalz, Kardinal Offishall), Chin Injeti (DJ Khalil, Eminem, Drake) and Daniel Lee (Hooded Fang, Phedre), “Tell Me Something”, according to Tanika’s words, is about a “moment in every new relationship when you need to establish exactly what the status is. Hopefully you arrive at that point at the same time, but sometimes one of you needs a little extra encouragement. Maybe even an ultimatum?” After the success of her debut album “Soul Run” which brought her a Polaris Music Prize and a nomination at the Juno Awards the Canadian Grammys as RnB album of the vs The Weekend,“The Gumption” is the sophomore album by Toronto based soul artist Tanika Charles.