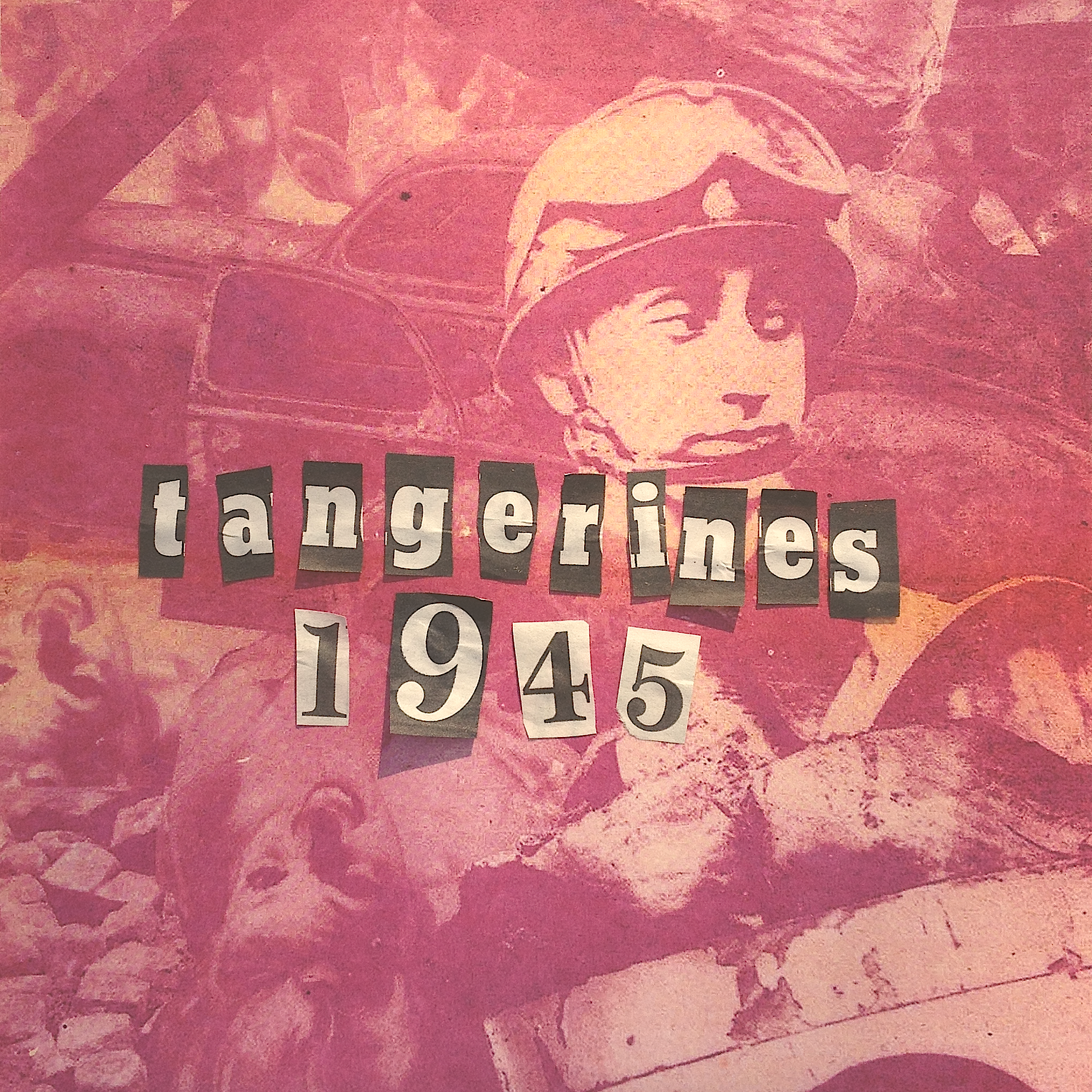 Peckham-based Tangerines have shared new song “1945”, the latest track to be taken from their forthcoming album Into The Flophouse, which is to be released via RIP Records on 12th May 2017 on vinyl, CD and digital. The album was recorded at RIP Studios by Syd Kemp and mixed by MJ of Hookworms.

To coincide, the band will also embark on a run of UK tour dates in May and June, bringing their raucous, unrelenting live show that saw them bowl over audiences at Field Day, BST Hyde Park and Great Escape, amongst other line-ups, last year

The track listing for Into The Flophouse is as follows:

Formed by frontman Gareth Hoskins and childhood friend and drummer Isaac Robson, Tangerines are a loose-hipped, primordial rock and roll band reeling off tight, yet volatile tracks that punch and swagger.

Bassist Ricky Clark and guitarist Miles Prestia complete the line-up, the latter joining after meeting the rest of the band on the high street of Brixton at 4am one morning, a chance acquisition signifying the heedless compulsion of the band throw themselves head first into whatever feels right.

Sarcastic yet sinister, skewed yet straight talking; their debut ten-track offering is tangled with the barbed guitars of The Moderns Lovers, the trash-poetic lyricisms of Willie Deville and delivered with barrels of nervous energy. It’s the sound of a band thriving in their cramped artistic solace, biting back against the anxieties of economic uncertainty. ‘We work hard and it really takes a busload of fate to be an out of pocket musician these days, but you do it because it is the only way to stay alive’, states Prestia.

Tangerines will play live on the following dates: