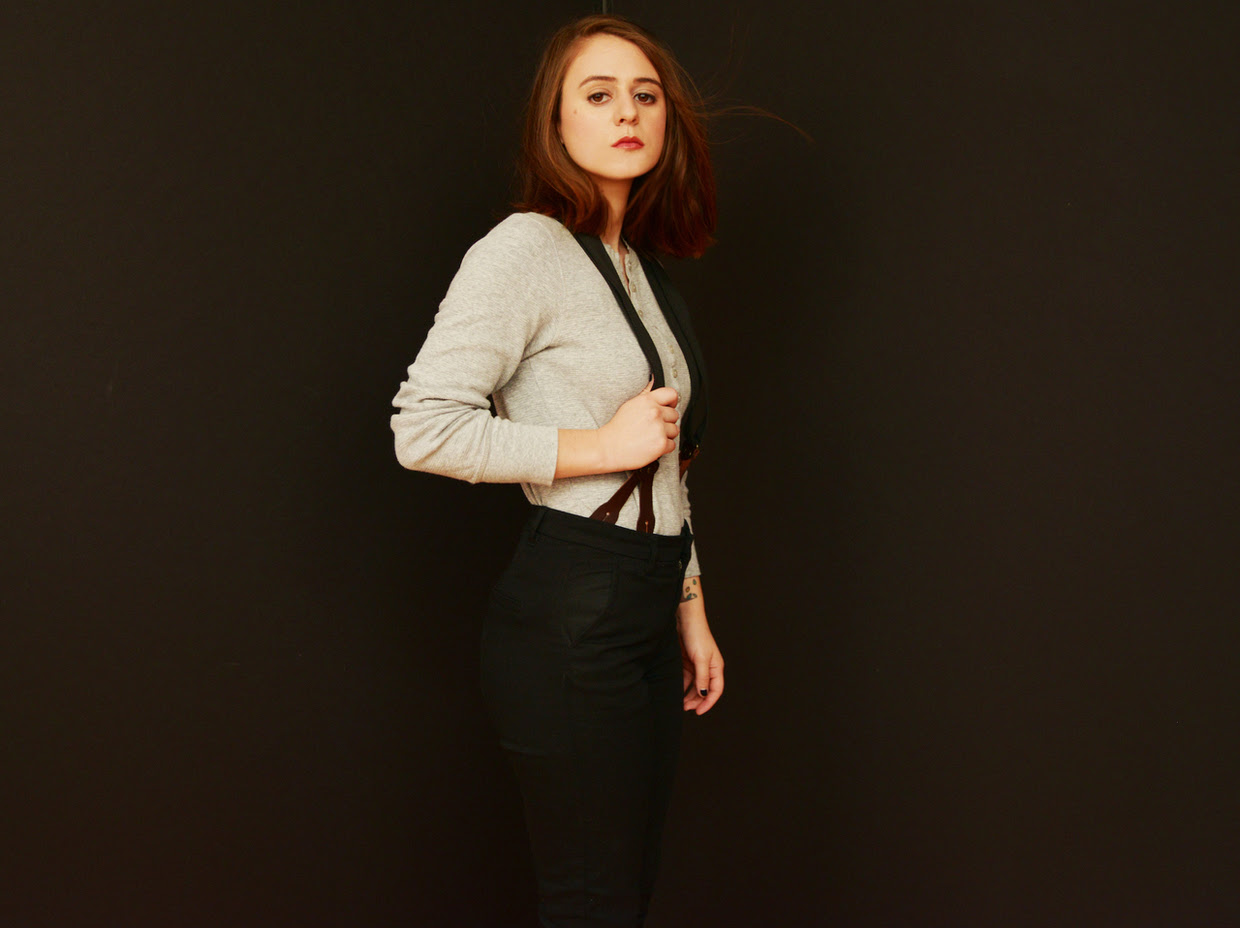 Tancred’s (aka Jess Abbott), forthcoming release Nightstand, will be available June 1st via Polyvinyl/Hand in Hive in the UK/Europe. Ahead of the release, Tancred is sharing the album track “Something Else,” out today on all DSPs. Tancred has also announced dates for a North American tour this fall with The Joy Formidable. Produced by Lewis Pesacov (Best Coast, Generationals), Nightstand is the follow up to the Maine based musician’s 2016 release Out of The Garden.

Working with Pesacov offered new approaches – and gear – previously undiscovered by Abbott, affording her avenues of exploration that dialed in the production and tone on each and every song. “My favorite part of each day was sitting down to decide which guitar we needed to use for the song we were recording,” recalls Abbott. “It sounds so simple and I know most records are made this way, but it was my first time actually being able to do that and I loved it.”

With Nightstand, Abbott seeks to tell her story in a way that would both connects with the past and resonates in the future. “I wanted the album to have a timeless feel to it, so you could hear my stories of love and loneliness and sense that these are themes that have existed for everyone forever,” she says. She is quick to emphasize that there is still comfort to be found during times of isolation or alienation: “Ultimately, we are all feeling these things together, and that can be enough to feel less alone. There’s a hopefulness in the loneliness.”