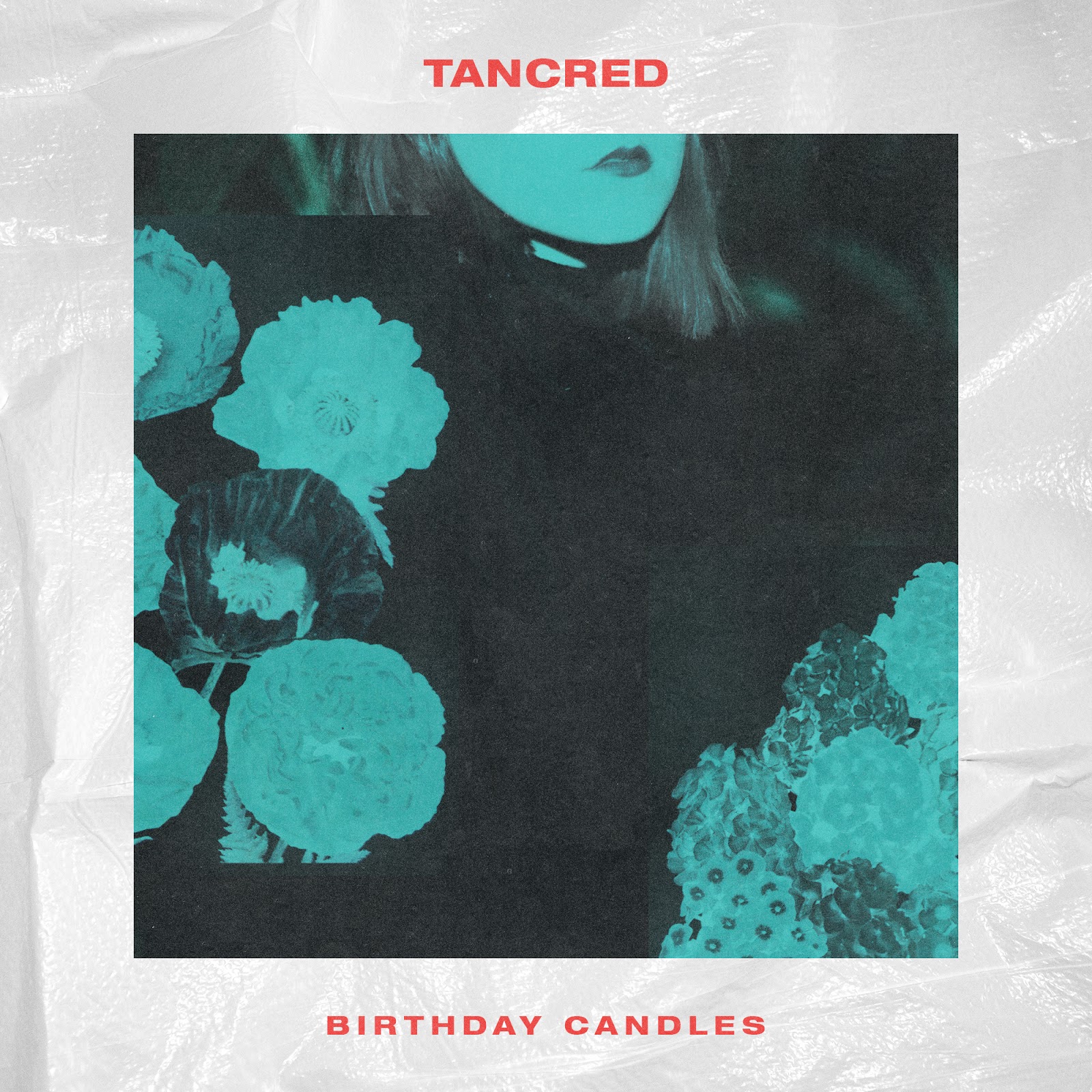 Tancred (Jess Abbott) is thrilled to share new song “Birthday Candles,” a previously-unreleased B-side to her 2016 album, Out of the Garden, which is out now on Polyvinyl Records. The album was Produced by That Dog’s Anna Waronker and Off!/Redd Kross member Steven McDonald. “The song idea came from a dream I had about blowing out candles on a birthday cake,” Abbott shares, expounding upon the track’s inspiration, “and how you can be surrounded by people and still feel really isolated and alone.” Tancred will embark upon a spring/summer tour with label mates PWR BTTM later this month; all upcoming tour dates are listed below.

With the release of “Birthday Candles” comes the news of Abbott’s amicable and mutual departure from Now, Now. Both Abbott and KC and Brad are excited to continue pursuing their desired creative direction through Tancred and Now, Now respectively, and are grateful for the experiences they shared together during Now, Now’s period as a trio. Read Abbott’s full statement on Facebook.