Tame Impala Drop video for “Cause I’m A Man” 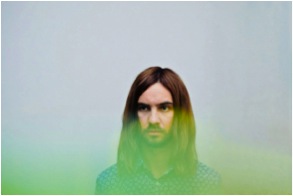 Today, the band has shared the video for “Cause I’m A Man” directed by Nicky Smith.