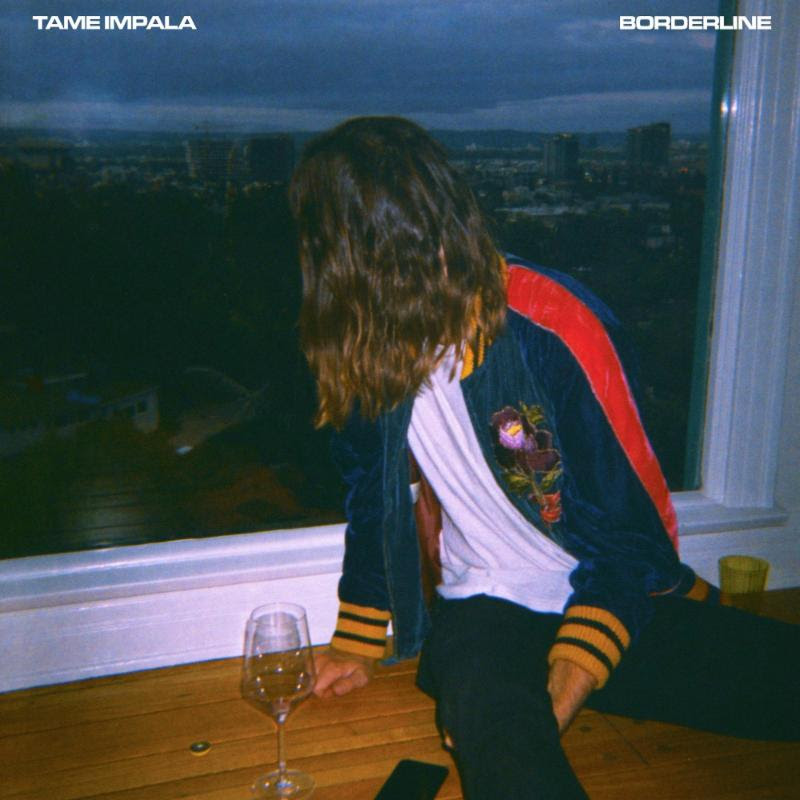 Kevin Parker AKA: Tame Impala (Kevin Parker) have released their new single, “Borderline.” The track debuted on Saturday Night Live on March 30 and is out now via Interscope Records. Tame Impala will headline Shaky Knees Festival in Atlanta, GA (May 5), Corona Capital (May 11), Boston Calling (May 25), Barcelona’s Primavera Festival (May 31), Glastonbury (June 26), Splendour In The Grass (July 19-21), Lollapalooza (August 1-4) and more, with festival and headline dates planned throughout 2019. Full tour dates below.