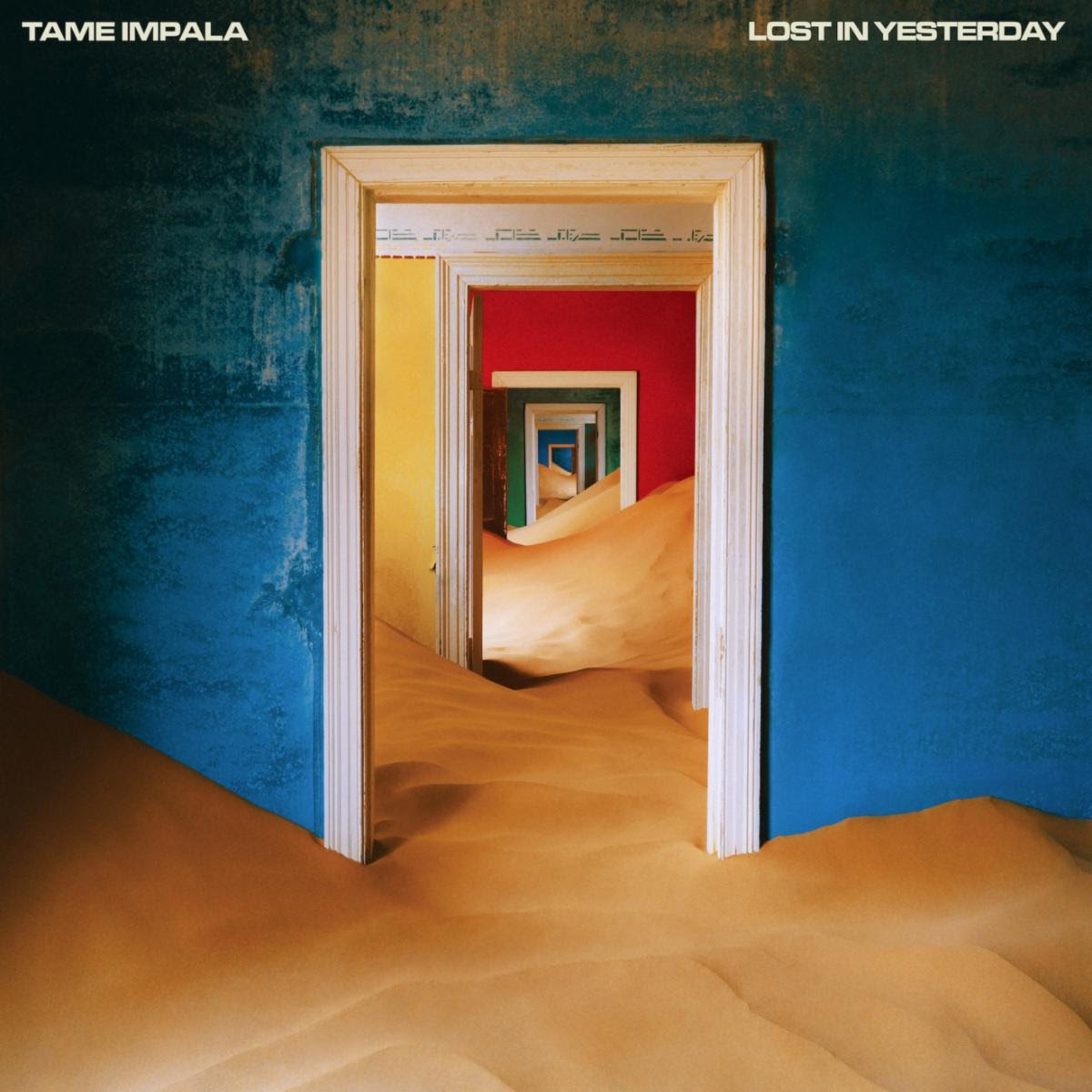 Tame Impala “Lost In Yesterday.”
Share on TwitterShare on PinterestShare on PocketShare on RedditShare on FacebookShare on Email

Tame Impala (Kevin Parker) has dropped another single. Today sees the release of “Lost In Yesterday,” the track is off his fourth studio album, The Slow Rush out February 14th via Interscope. It was also announced that Tame Impala will headline Bonnaroo on Sunday, June 14th. The Slow Rush was recorded between Los Angeles and Parker’s studio in his hometown of Fremantle, Australia. The twelve tracks were recorded, produced and mixed by Parker.

Late last year Tame Impala announced a full North American tour with support from Perfume Genius. The tour kicks off with the previously announced date of March 9 at San Diego’s Pechanga Arena and concludes August 7 at The Gorge Amphitheatre in George, WA. The dates include two nights at The Forum in Los Angeles on March 10 (sold-out) and 11. Clario and MGMT will support on previously announced March dates in California and Mexico, and Perfume Genius will support the full North American tour beginning in May.

The Slow Rush is described as a Parker’s deep dive into the oceans of time, conjuring the feeling of a lifetime in a lightning bolt, of major milestones whizzing by while you’re looking at your phone, it’s a paean to creation and destruction and the unending cycle of life. Parker told the New York Times earlier this year, “A lot of the songs carry this idea of time passing, of seeing your life flash before your eyes, being able to see clearly your life from this point onwards. I’m being swept by this notion of time passing. There’s something really intoxicating about it.” The album cover was created in collaboration with photographer Neil Krug and features a symbol of humanity all but swallowed whole by the surrounding environment, as though in the blink of an eye.