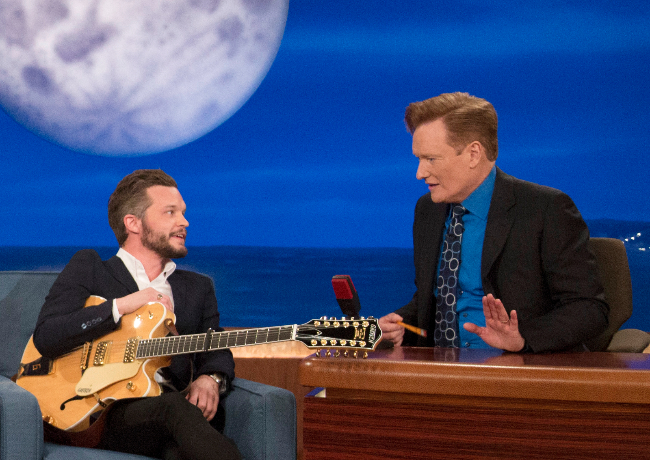 Sweden’s The Tallest Man On Earth has been on his first ever-full band tour for a week now in support of Dark Bird Is Home, released last week on Dead Oceans. Following a performance at Noncomm and a sold out show at The Wiltern in Los Angeles, The Tallest Man (aka Kristian Matsson) made his late night television debut last night on Conan. Watch the performance below to see what makes Matsson a favorite of so many. You can catch catch he and his band live across the country throughout the spring and summer.