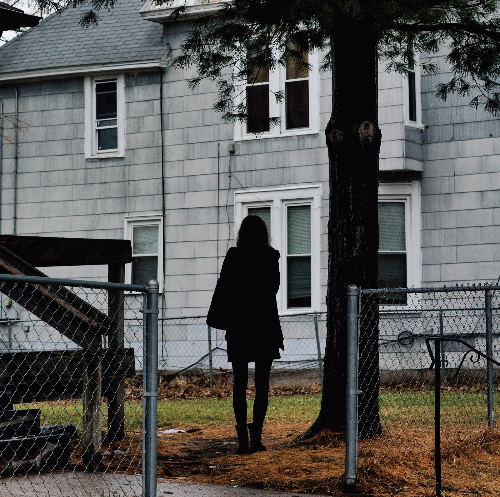 The Tallest Man On Earth (aka Sweden’s Kristian Matsson) releases his fourth and fullest album, Dark Bird Is Home, today on Dead Oceans. It is deeper, darker, and more personal than anything The Tallest Man has previously created.

Tomorrow, The Tallest Man will kick off his first ever tour with a full-band, and next week he’ll make his late night television debut. In between Forecastle and Lollapalooza, he’s adding a Midwest tour, which will include a performance at the Newport Folk Festival, as well as an additional New York show in June. All dates are below.