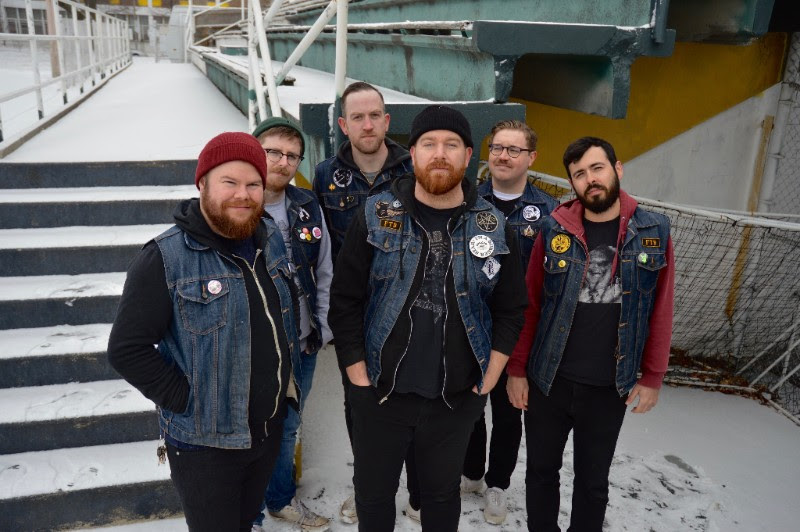 Toronto’s Sam Coffey & The Iron Lungs have announced their signing to Burger Records and Dine Alone for the release of their forthcoming self-titled album and premiered the first single. “Talk 2 Her” is a fitting introduction to the band’s brand of unbridled power pop, bringing mountainous hooks with a song that Coffey describes as being about the importance of communication and emotional honesty.

Sam Coffey says:
“A mean song to walk fast to, ‘Talk 2 Her’ is about keeping the line of communication open and staying true. To me it’s a song about honesty. No matter what the issue or how much it might influence other aspects of your life, you need to stay true to yourself and those you love. The song does NOT endorse walking up to women you don’t know and talking to them. Leave them alone!”

Sam Coffey & The Iron Lungs have been working on this album for almost two years. Their previous album, Gates of Hell was released on Oakland punk/garage label Southpaw Records (Ty Segall, Young Guv) and saw the band tour extensively, playing with Red Kross, Black Lips and Screaming Females, and becoming regulars in DIY scenes up and down the East Coast. For their follow up, the band sought to build upon the lo-fi aesthetic of their earlier releases and push themselves beyond their garage roots. They began working with producer Alex Bonenfant (METZ, Crystal Castles), who brought them into a proper studio for the first time, and they embraced their abiding love for, and near encyclopedic knowledge of 70’s power pop, in the process to create a potent brand of guitar music that draws influence from a broad spectrum of the genre’s history. 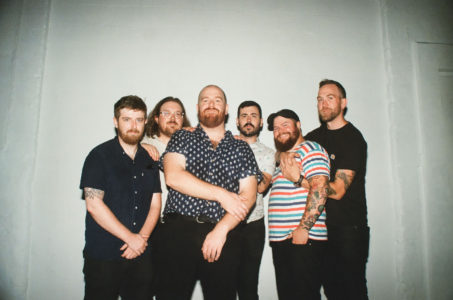