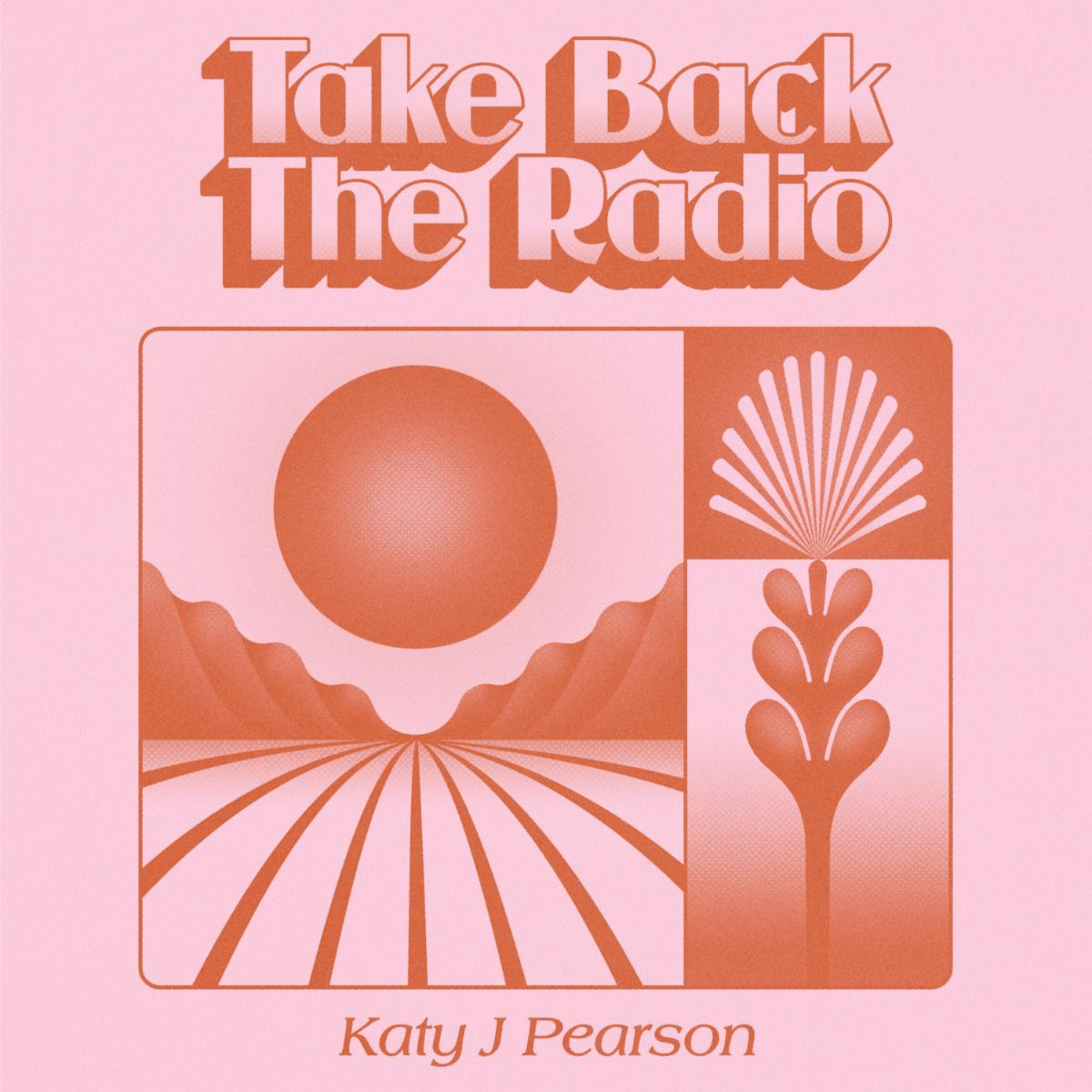 Talking about the track, which follows recent singles “Hey You” and “Tonight”, her debut 7” release for Heavenly which came out at the end of last year and also featured her own take of the M. Ward track Poison Cup, Katy says: “I enjoyed writing and recording this track so much, it really was a wonderful process. When we were in the studio, Davey Newington (Boy Azooga) came in to lay down drums and add other textural elements, followed by my flatmate Laurie Nankivell (Squid) who added some cornet. Writing this paragraph from isolation also makes me reflect upon how some of the lyrics feel quite poignant to our universal situation – “and the land giving hope”. So many people are getting out into their gardens, or are walking to keep them sane during this strange time .. I also hear that radio stations have had a surge in listeners which tickles me into thinking this song is certainly appropriate!”

Davey Newington added: “It was such a pleasure to go into the studio with Katy. I’ve been a fan of her beautiful songs and voice since she and her band played the Brudenell at last years Heavenly Weekender. The record that she, her brother Rob and the amazing Ali Chant have made is full of classic songs. I think it is going to blow people away and I feel lucky to have played a small part in its creation.”

Having at the end of last year completed a European tour alongside Cass McCombs and appeared at both the End of the Road Christmas party and the Line of Best Fit’s ‘Five Day Forecast’, she returns later in the year, the dates include the re-arranged shows with Pinegrove.