Tahiti 80 shares “Let Me Be Your Story” 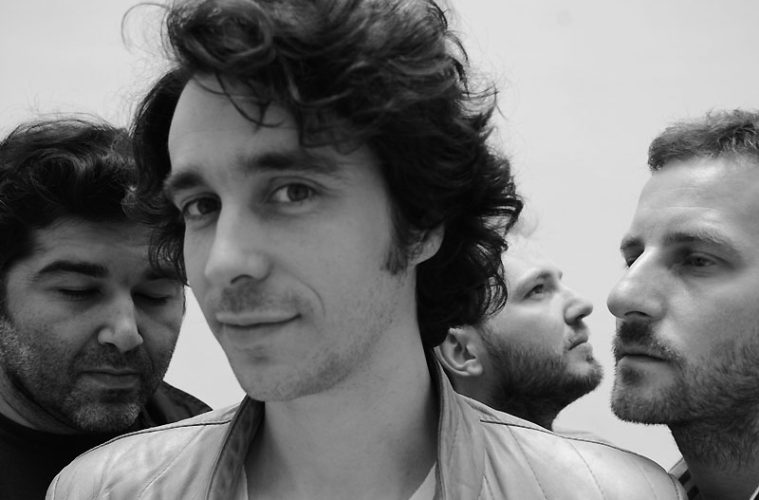 “Let Me Be Your Story” is the first track to be taken from Tahiti 80’s’ “The Sunsh!ne Beat Vol.1” album which lands on September 21st via Human Sounds. The record in produced by the band themselves alongside Andy Chase (Ivy, Juliana Hatfield, the Trashcan Sinatras) and mixed by Tony Lash (The Dandy Warhols, Elliot Smith). Recently the band shared the Valerian 7000 produced video for the track.

The French indie pop veterans’ new song is their first in four years, joining a fine lineage of the greatest summer anthems; from the Beach Boys’ ‘California Girls’ to the Boo Radleys’ ‘Wake Up Boo!’ via Big Star’s ‘September Gurls’. Indeed, with its warm brass and funky guitar lick, it could just be the most indefatigable summer stomper since compatriots Daft Punk had a bit of luck five years

Xavier Boyer on the song and video:

“Obviously I was thinking about social networks, your timeline of your story, when we wrote the song”, says vocalist and multi-instrumentalist Xavier Boyer. “It wasn’t ironic or anything – I mean, you can watch somebody’s story on Instagram which is maybe a little bit weird: ‘I’m just doing some shopping in a concept store and taking pictures of mugs ‘kinda things. Sometimes it’s a little superficial right?”It’s also about that superficiality that you can find in relationships too these days. All this information that you think is going to define you, but maybe people are focusing on the smaller details rather than the important stuff” 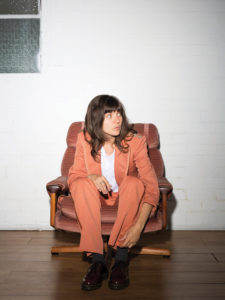 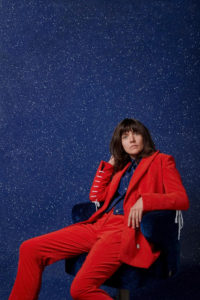 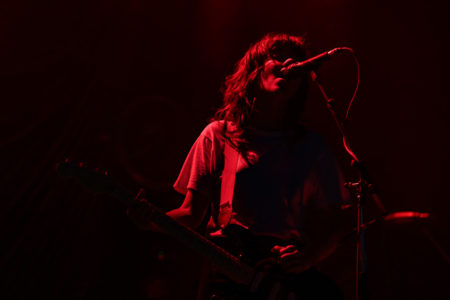