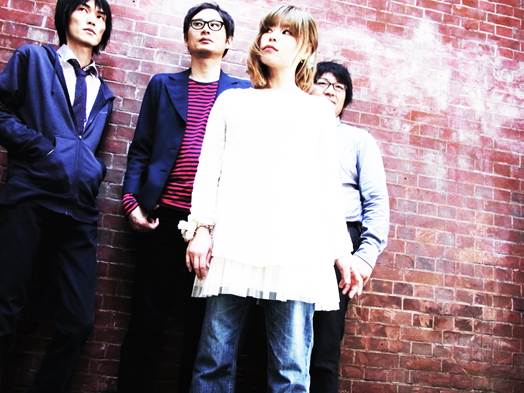 After the release of their third album last year, along with a European tour, Japanese band, Taffy return with their brand new EP, Darkle, out May 4th. Today, they also share their new video for “Suicidal Bunny,” which you can watch below.

The EP is a swirl of transcendental melodies, broken up by British pop sensibilities reminiscent of Elastica and The Stone Roses. ‘Suicidal Bunny’ opens the record with reverb-laden garage guitars while ‘Redamancy’ immediately slows tempo with quieter, more anthemic backing, with catchy and softly sung vocal hooks.

Famed 90s psychedelic outfit Brian Jonestown Massacre have stepped in to remix the aforementioned ‘Young Tines’, lending their own touch to close the EP. Tying up the release nicely with some of what Taffy do.

Darkle is out on May 4th on London alternative, shoegaze and post rock label, Club AC30. 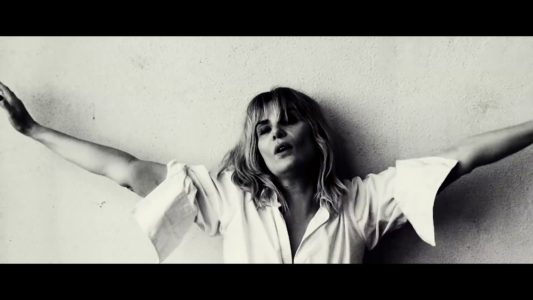