Sylvan Esso was not meant to be a band.  Rather, Amelia Meath had written a song called “Play It Right” and sung it with her trio Mountain Man.  She’d met Nick Sanborn, an electronic producer working under the name Made of Oak, in passing on a shared bill in a small club somewhere.  She asked him to scramble it, to render her work his way.  He did the obligatory remix, but he sensed that there was something more important here than a one-time handoff: Of all the songs Sanborn had ever recast, this was the first time he felt he’d added to the raw material without subtracting from it, as though, across the unseen wires of online file exchange, he’d found his new collaborator without even looking.

Meath felt it, too.  Schedules aligned.  Moves were made.  And as 2012 slipped into 2013, Sanborn and Meath reconvened in the unlikely artistic hub of Durham, N.C., a former manufacturing town with cheap rent and good food.  Sylvan Esso became a band.  A year later, their self-titled debut—a collection of vivid addictions concerning suffering and love, darkness and deliverance—arrives as a necessary pop balm, an album stuffed with songs that don’t suffer the longstanding complications of that term.

These 10 tunes were realized and recorded in Sanborn’s Durham bedroom during the last year, an impressive feat considering the layers of activity and effects that populate them—the dizzyingly crisscrossed harmonies of “Play it Right,” the gorgeously incongruous elements of “Wolf,” the surreptitiously minimalist momentum of “HSKT.”  Sanborn’s production is fully modern and wonderfully active.  He enlists obliterating dubstep stutters and crisp electropop pulses, hazy electrostatic breezes and epinephrine dancefloor turnarounds.

But this isn’t a workout in production skills or a demonstration of electronic erudition.  Instead, his music syncs seamlessly with Meath’s melodies, so that the respective words and beats become a string of ready-to-play singles.  The irrepressible “Hey Mami” webs handclaps and harmonies around a flood of bass, a strangely perfect canvas for a tale of dudes hollering at neighborhood tail (and, finally, finding the chivalry not to do so).  “Coffee” sparkles and quakes, patiently rising from a muted spell of seasonal affective disorder to a sweet rupture of schoolyard glee. These pop cuts condescend neither to their audience nor their makers.  They are sophisticated, but with none of the arrogance that can imply; they are addictive, but with none of the banality that can entail. There is sensuality and sexual depravity, homesickness and wanderlust, nostalgia and immediacy.  Sylvan Esso acknowledges that the world is a tumult of complications by giving you a way to sing and dance with those troubles, if not to will them away altogether.

When Meath and Sanborn talk about Sylvan Esso, they come back to context—to how, before this project, they felt that their solo endeavors often felt short of it, as if they were lacking a crucial component.  That is no longer a concern.  When Meath sings to Sanborn a melody that she’s conjured and captured, he almost instinctively knows how to respond.  And when he delivers to her the backbone of a wordless beat, she adds lyrical bait where he’d only seen white space.  Sylvan Esso represents the fulfillment of their fortuitous encounter by, once again, linking parts that too often come stripped of their counterparts. Here, motion comes with melody.  Words come with ideas.  And above all, pop comes back with candor. 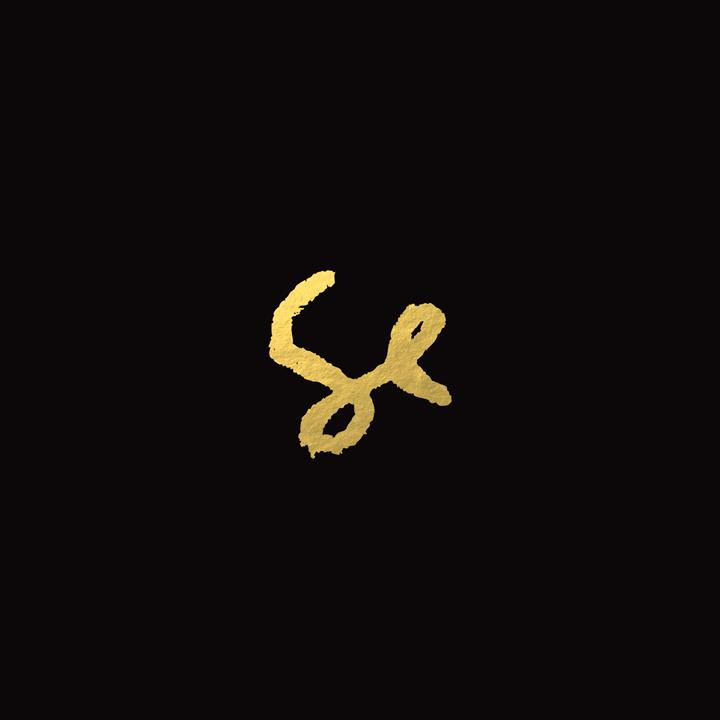